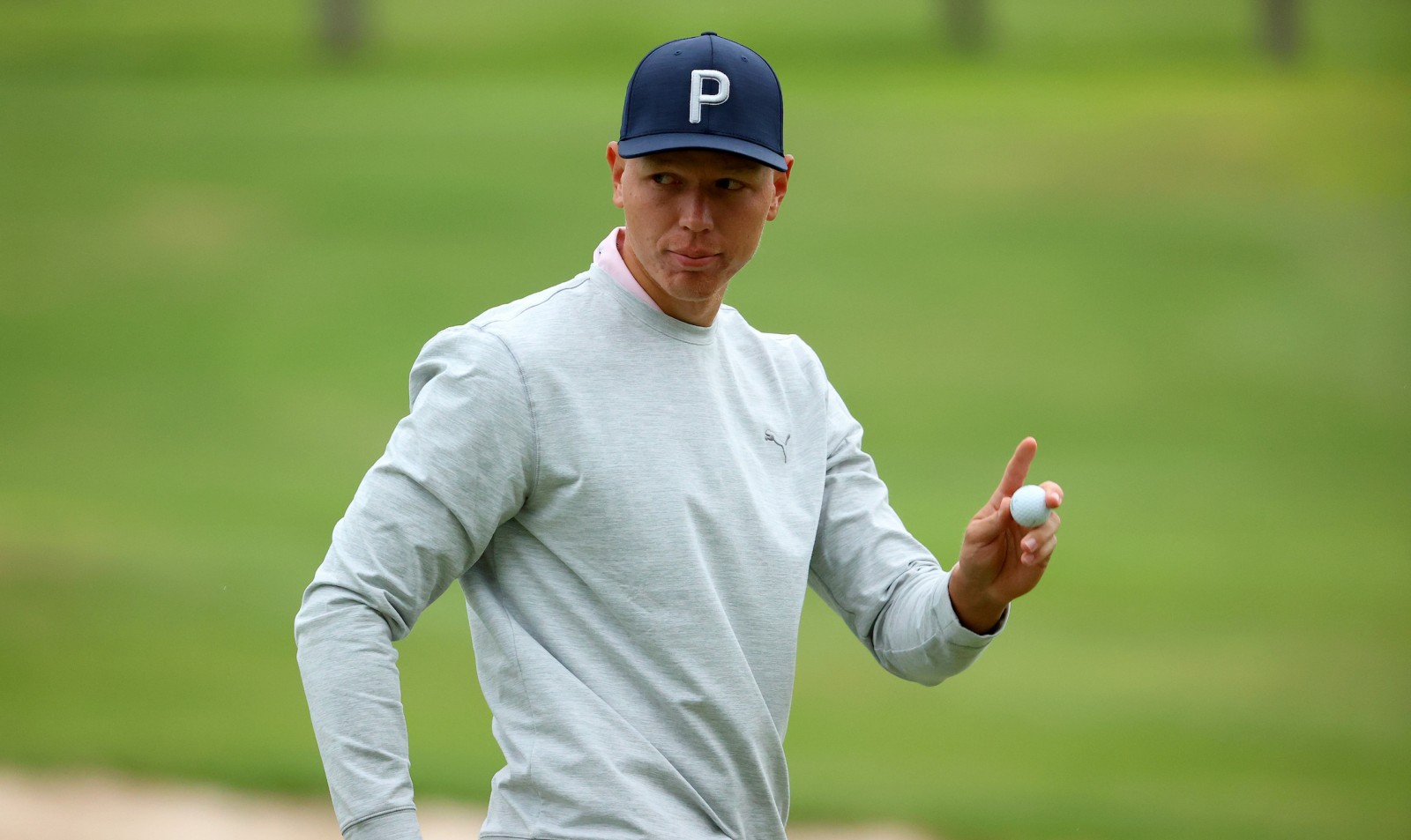 8 December 2021
Germany’s Matti Schmid has been crowned Sir Henry Cotton Rookie of the Year following a breakthrough season during which the 24-year-old secured his playing rights for the 2022 European Tour season just three months after turning pro.
The award caps a year in which Schmid earned the Silver Medal as the leading amateur at the Open Championship in July, turning professional directly after his performance at Royal St George’s and instantly going on to prove his worth in the paid ranks.
Schmid, who also claimed a top 15 finish as an amateur at the BMW International Open in June, made the cut in his first two professional appearances on the European Tour. A runner-up finish in September’s Dutch Open, a top-ten at the Alfred Dunhill Links Championship and tied 11th at the Mallorca Golf Open rubber-stamped his membership, finishing 114th in the final Race to Dubai rankings, with the top 121 players earning their card.

Schmid becomes just the second German to be crowned Sir Henry Cotton Rookie of the Year, following Martin Kaymer, who claimed the award in 2007 before going on to become a world no.1, two-time Major champion and a Ryder Cup player.

“It feels incredible to be named the Sir Henry Cotton Rookie of the Year for 2021,” said Schmid. “It was a very intense year, but I am delighted with my start to life as a professional. To win the Silver Medal at The Open Championship was a very special achievement but going out into the professional ranks is a different challenge. I think that I am capable to compete at the very highest level which gives me the confidence for the future.

“To secure my card on the DP World Tour in just seven starts is something I am proud of and to win this award is just a wonderful bonus and a nice reward for the hard work I have put in.”