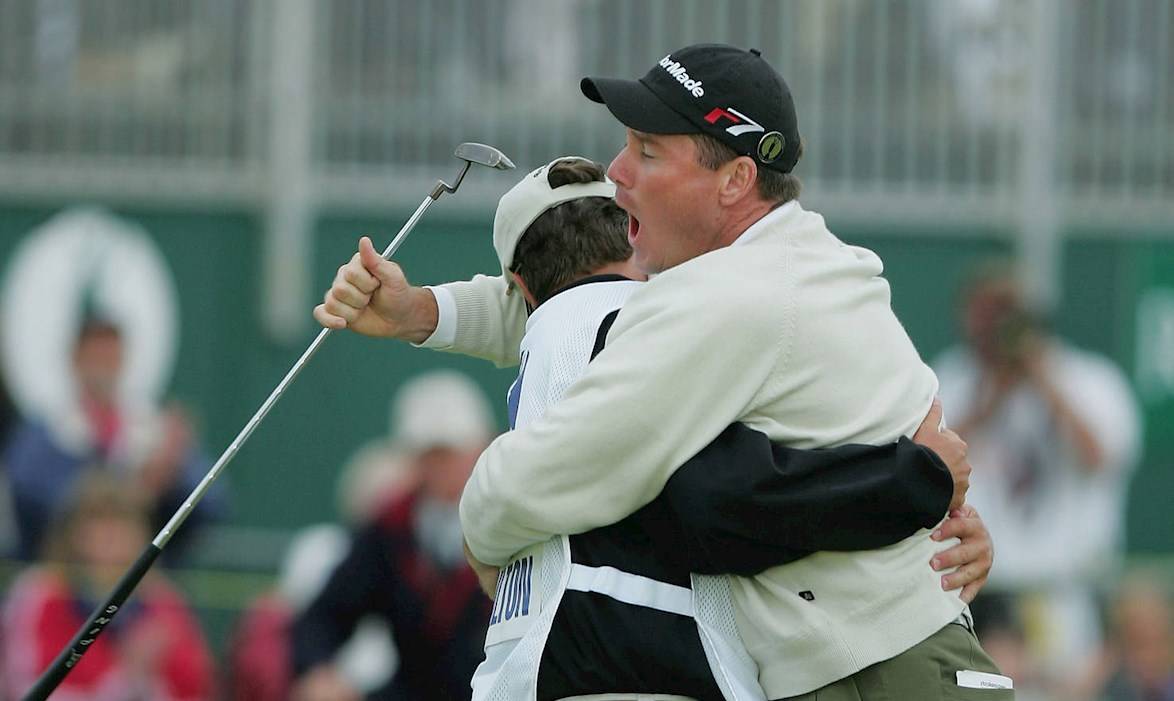 Golf has become more of a global sport in recent decades. Competitions are televised worldwide. Interest has risen both in the numbers watching the game and betting on the tournaments. Stars like Tiger Woods brought the sport to new levels of sponsorship and tv deals. The tough thing about betting on golf is that there’s usually a large field of players. During long days of playing golf, anything can happen. A game of great skill, with the pressure of big crowds, has made many players crack.

Years of experience can count a lot towards who comes out on top. Yet the golf betting world has seen its fair share of upsets in the last few years, as high odds outsiders threatened to usurp established winners. Even if they don’t actually win, by playing at a casino online you can take advantage of place bets, meaning finishing in the top 5 or top 10 resulting in payouts for the punter. With this in mind, let’s have a look at the most legendary events in golf that had both fans and gamblers gasping in amazement.

The Strength of Tiger Woods

Tiger Woods was a well-known rookie before finally announcing himself on the stage with a spectacular performance at the 1997 Masters. It was the first Major of many for him and led to a period of dominance and with age on his side, many wondered who could stop him. He signed with Nike and was earning unheard of amounts for a golfer. However, Woods’ worst enemy turned out to be himself.

Injuries and loss of form àfter 2005, not helped by serious personal problems, led to him falling down the golfing rankings. Bettors and fans never gave up on him and in 2019 he won The Masters again to repay their faith in him. At starting odds of 16/1, he kept his cool to claim another major. Even fellow golfers rejoiced, after all his issues, they felt elated to see a golfing legend back at the top.

The Collapse of a Champion

In 2015, fresh faced 21-year-old American Jordan Spieth won The Masters, his first major leading from start to finish. He continued his rich vein of form by coming second in the P.G.A Championship and winning the U.S. Open. Little wonder then when the 2016 Masters rolled around, he was listed in the top 3 favorites at most bookmakers, starting off at between 6/1 and 9/1 to retain his trophy and cement his number 1 position in the golfing rankings.

Things appeared to be running smoothly and he was staying ahead of the chasing pack. In a repeat of the previous years showing, he was leading from the very first day. However, a horrific quadruple bogey in the 12th hole, which is a par 3, twinned with an outstanding, error free round of 67 led to Danny Willett of Great Britain winning the competition by three shots. Willett began the competition trading at high odds of around 50/1 and 60/1. A bumper payday for anyone with the courage to back him.

The Case for the Underdog

Todd Hamilton is an American golfer (pictured), who at 38 won his first and only Major. In 2004 at The Open Championship held at Royal Troon in Great Britain, he started as a complete outsider. Forcing himself into contention by playing consistently well, he nearly blew his chances to win the competition on the 18th hole, as holding a one shot lead he, unfortunately, carded a bogey. Ernie Els had a difficult putt of his own for birdie to ensure he would win, yet as fate would have it, he missed.

Thus the two players finished level and proceeded to take part in a four hole playoff. Despite competing against Els, a player of great quality, he held his nerve to win the playoff as he played out four pars while Ernie Els could only muster three pars and a bogey. Cue one of golf’s biggest shocks as Els was ranked 2nd in the world at that time as opposed to Hamilton’s rank of 56th. He was given so little chance of winning, odds of at least 500/1 were available to backers pre-tournament.

The Luck of The Irish

The Irish are well known around the world for providing great competitors in almost every sport. Famous also for their love of gambling, they like to bet on all types of sports and play online casino games. They are usually favorites of commentators, fans, and even competitors themselves. It’s nice to see such a small nation doing so well. Some old-timers like Darren Clarke practice and persevere through the trials and tribulations of golf and even life itself in search of that elusive Major. As the Irish are also quite fond of a bet, anyone who had the patience to stick with Darren Clarke fully deserved what was to come on a glorious day in 2011.

A hugely popular character, Clarke had been playing professional golf for over 20 years. Unfortunately for him, he had never managed to win a major. Yet at the ripe age of 42, and playing in his 20th Open, that is exactly what he did. Holding off his closest challengers Dustin Johnson and Phil Mickelson by three shots, he stunned the betting world by being crowned British Open champion. At 125/1, only die-hard fans or knowledgable golf fans would have even considered having a punt on Darren.

As with most popular sports, television companies have really brought golf to the masses. Most gamblers are well aware when the Majors and other tournaments are on. The variety of bets available to the punters has made golf more appealing to get involved in and is quite easy on the eye to watch.

The quietness of the crowds adds to the pressure and you can feel the elation or despair of the player if they sink or miss that vital putt. Any golfer can have an outstanding few days of play and lay claim to some of golf’s greatest prizes. This adds to the mystique for bettors, and through knowledge or luck, and skill from the player, of course, high price winners have been known in this sport.