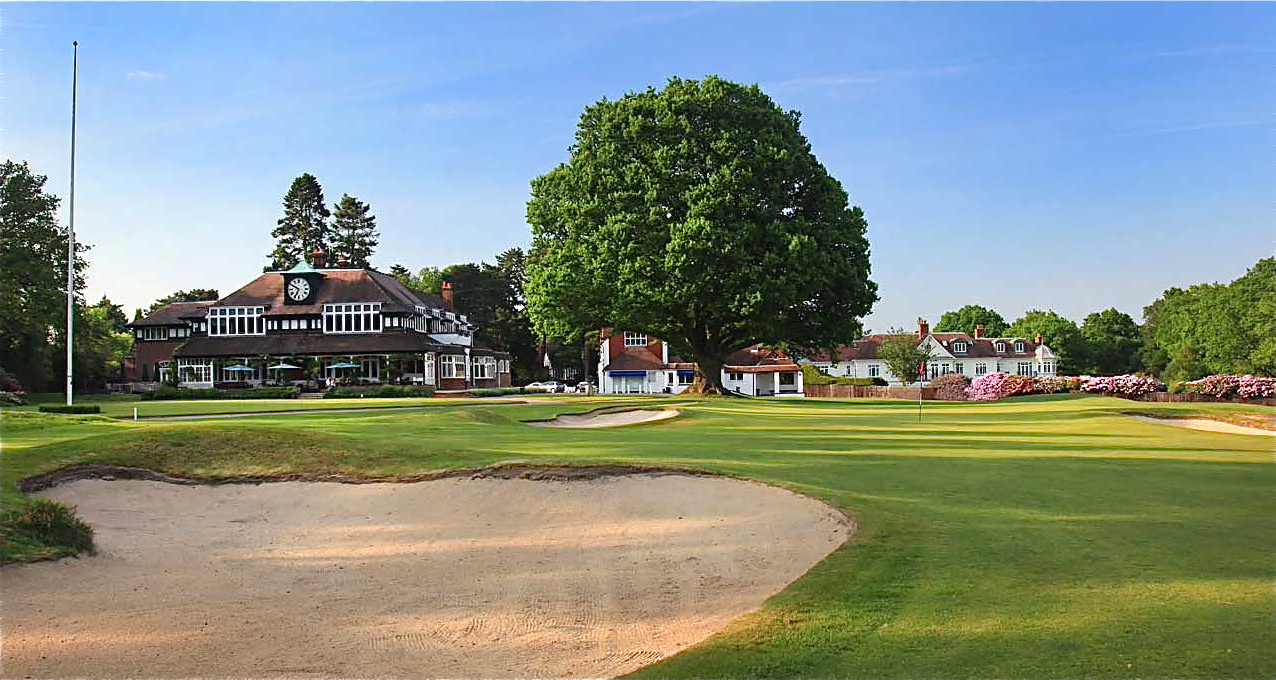 Sunningdale to host the Curtis Cup in 2024

31 August 2021
The leading women’s amateur players from Great Britain and Ireland and the USA will compete over the Old Course at the renowned Berkshire venue as the prestigious biennial match is played there for the first time.
Sunningdale’s Old Course is one of the world’s finest heathland courses and has hosted numerous prestigious championships over the years, including the Women’s British Open, the Senior Open and qualifying for The Open, as well as the British Masters, the European Open and the Seve Trophy.Sunningdale has also hosted some of The R&A’s amateur championships and international matches and the Walker Cup was played there in 1987.

Martin Slumbers, Chief Executive of The R&A, said: “The Curtis Cup is the apex of women’s amateur golf in Great Britain and Ireland and the USA and we are thrilled to be staging the match at Sunningdale. We are determined to give the best players the best platforms on which to compete and that will certainly be the case at Sunningdale.

“We know that we will be warmly welcomed and that the teams will receive enthusiastic backing from the fans in Berkshire. It promises to be another fantastic occasion in the long and proud history of this match.”

Nick Howe, chairman of the Sunningdale Tournament Committee, said, ‘’The members of Sunningdale Golf Club are delighted and honoured to host the Curtis Cup in 2024 and look forward to welcoming the best amateurs from Great Britain and Ireland and the USA in testing themselves with the challenges of our classic heathland course.’’

The precise date of the 2024 match has still to be confirmed. The 2022 Curtis Cup will be played at Merion in Pennsylvania from June 10-12.

USA won last week’s staging of the Curtis Cup at Conwy Golf Club in Wales, with the visiting team winning the final day’s singles 6.5-1.5 to take the overall match 12.5-7.5.