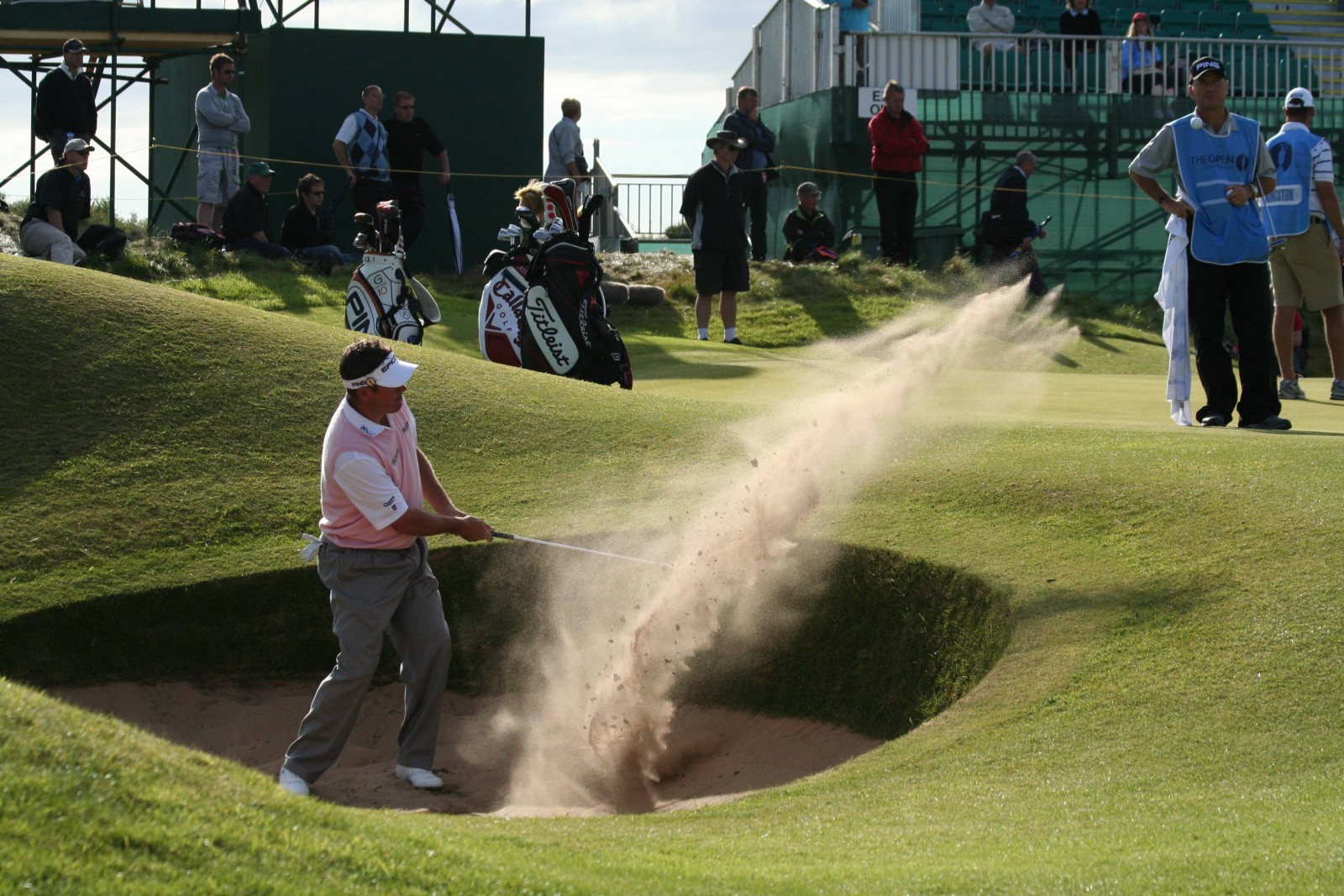 Royal Birkdale’s Open History: A Look Back Through the Years

This year’s British Open will take place at the Royal Birkdale Golf Club in Southport, marking the tenth occasion that players have teed off on the course to compete for the Claret Jug. Second only to St Andrews as the most regular venue for the  Open Championship, this will be the first at the Southport venue since Padraig Harrington’s win in 2008.

Established in 1889, but completely rebuilt and redesigned in 1922, Royal Birkdale’s first Open Championship took place in 1954. Its Open debut should have come in 1940, but due to national events, golf understandably took a backseat for quite some time.

When the Royal Birkdale finally got its chance to host golf’s oldest major, Peter Thomson became the first Australian to win the Claret Jug and only the second Australian to win a major. It was Thomson’s fourth Open, having finished runner-up in the previous two, and was the start of a remarkable run of three Open wins in a row and five wins overall.

Seven years later, when the  Open returned, it was the turn of a young American by the name of Arnold Palmer to take the Claret Jug out of British hands. A runner-up on his debut the year before, Palmer was a man determined and not even the seemingly gale-force winds could blunt his attacking style of play, which saw him beat Dai Rees by a single stroke.

This time the Royal Birkdale had only four years to wait before the Open returned, and once again it was a special occasion. In 1961, Peter Thomson won his fifth Open Championship on his return to the course where he won his first. It was to be his last Open win, but one that earned him a place in history as a true legend of the game.

A decade later and Royal Birkdale would have the honour of hosting the 100th Open. The 1971 British Open will live long in the memory not just for being Lee Trevino’s third victory in only four weeks (he won the Canadian Open and the US Open), but also for Lu Liang-Huan. The charismatic Taiwanese professional was a firm crowd favourite, and despite being visibly distressed after hitting a female spectator on the head with a wayward shot, he traded blows with Trevino before finishing second.

The Open again returned to Birkdale in 1976, with both Johnny Miller and a 19-year-old Seve Ballesteros vying with Jack Nicklaus for the Claret Jug. Miller had finished runner-up the previous three years, so it came as no surprise when he finished top of the leaderboard.

The 1983 Open saw Tom Watson hitting one of the best shots of his incredible career to win his fifth Open title. Interestingly, it was the first and only of his five Open wins to take place on English soil.

In 1991, Australian Ian Baker-Finch set a new Royal Birkdale course record with a 64 in the third round. It was a record that would last only a day as Jodie Mudd scored a 63 the following day. Baker-Finch would have the last laugh, though, becoming the fourth Australian to win the Claret Jug.

The 127th Open returned to Southport and saw American Mark O’Meara become the oldest player to win two majors in the same year. The 41-year-old saw off surprise package Brian Watts in a playoff that almost included a young Tiger Woods who finished a shot behind the leaders.

The Open in 2008 was the last time the open took place at Royal Birkdale, and it saw Irishman Padraig Harrington defend the title he won at Carnoustie the year before. He won it in style with an eagle at the 17th allowing him to enjoy a celebratory 18th hole. He was the first European to defend an Open title since James Braid in 1906.

Fast forward to the 2017 Open and despite his poor showing at Royal Troon last year, which saw him finish in ninth place, Dustin Johnson is the favourite at Royal Birkdale. It would be something of a revelation for the 32 year old from South Carolina who has a had a series of setbacks both in his career and his personal life, and there are a few that would begrudge the American the title, including a certain Sergio Garcia, who may have something to say about that.