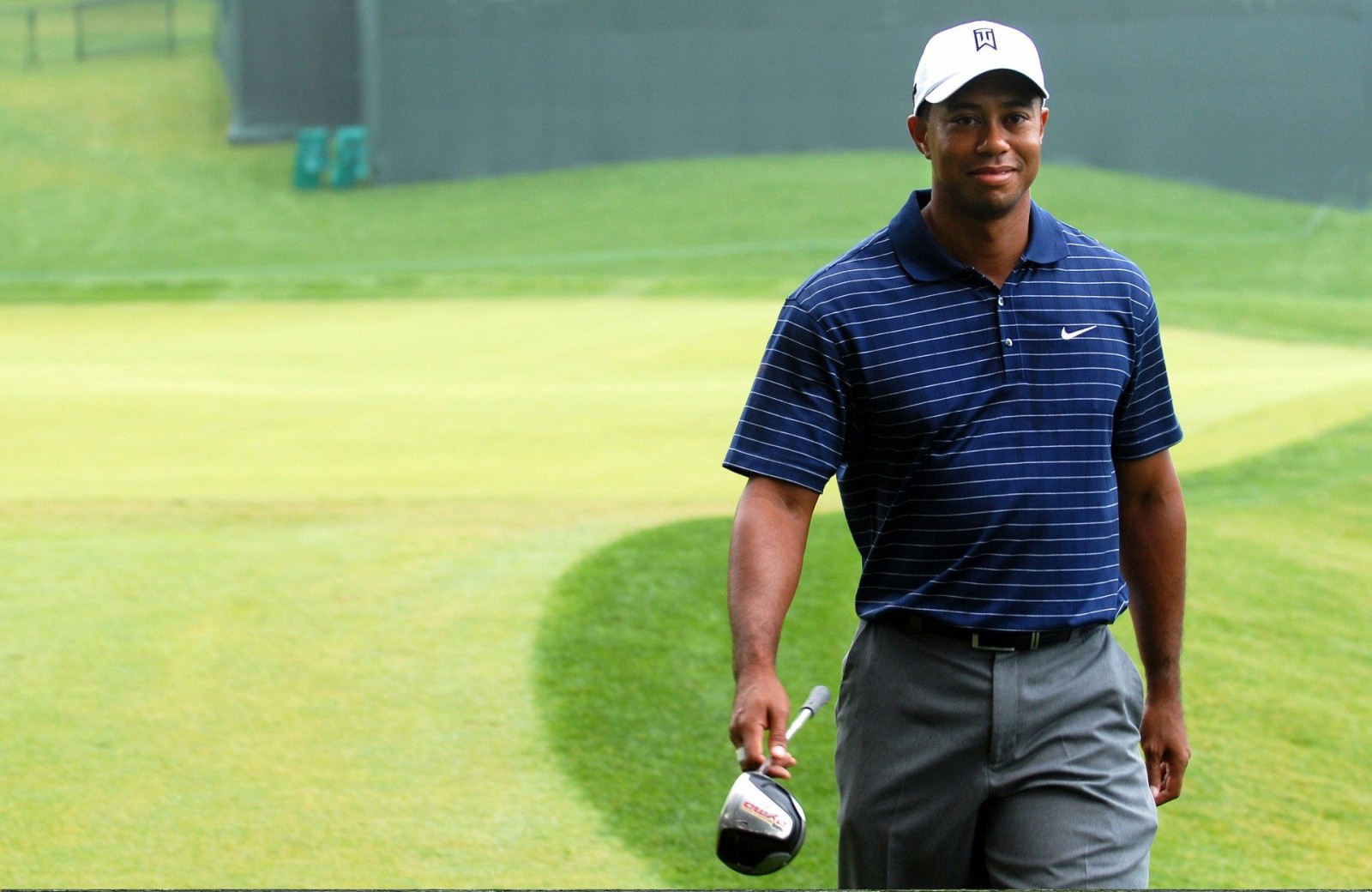 Gameseek: The Masters is the king of golf tournaments

Golf is a world famous sport that has inspired many movies, video games and even online slots as www.gameseek.co.uk  recalls. There are many golf tournaments that keep fans excited but one of the best ones is the Masters tournament in Augusta, Georgia.

A green fairytale with enormous fields and beautiful spring flowers – the Masters has the most beautiful setting of all golf tournaments. But what sets this tournament apart is not just the beauty of nature. Some of the most exciting golfing battles take place in this competition and many golf legends do their best to win it and wear the legendary green jacket.

Which are the most sensational editions of the tournament?

Apart from its lush green trails, the national championship also boasts some of the best moments in golf history.

For example, one of the best golfers of all time, Jack Nicklaus, who has worn the green jacket six times, made history in 1986. That year no one thought the 46-year-old golfer had a winning chance compared to Greg Norman and Seve Ballesteros – even when Nicklaus managed to move to the final stage. What followed, however, sent golfing fans into shock as Nicklaus made one of the most remarkable performances in the history of golf and beat its competitors to win the last big tournament of his career, and his 18th one – an achievement that even Tiger Woods has failed to reach.

An incredible and unexpected final, 1987

The following year, 1987, the golf tournament finalists were again Greg Norman and Seve Ballesteros. But also participating was a little-known local player named Larry Mize. The three players faced each other to determine the champion. In the dramatic final they reached hole 11 – green in direct shooting for the championship.

It looked like Norman was going to win – he was expected to get the last hole with two hits but he did not considered Mize’s magic. Mize made the perfect shot finding the hole from 40 meters. Norman was shocked and could not recover which meant that Mize became the only champion who was born in Augusta.

Speaking of Tiger Woods, the Masters is the race that put him and golf as a whole on the front page of the newspapers around the world. 44 million people watched the talented Californian’s phenomenal win with 12 shots.

At the 83rd tournament all eyes were on Tiger Woods. After a long recovery process, divorce, arrest and other scandals, the golf legend returned with a bang. Rory McIlroy and Justin Rose were the favorites in the preliminary standings, and Tiger was not even considered as a factor. And when an anonymous enthusiast bet $ 85,000 on Woods win at 14:1 odds, a lot of people thought this guy was crazy. Unexpectedly, the legendary golfer managed to earn the amount of 1.19 million dollars in the process.

It was one of the most amazing achievements in golf of all times. Given the emotional difficulties Woods has gone through in the previous years, he used every drop of mental and physical energy to withstand the pressure of Dustin Johnson and Francesco Molinari and triumphed. It was the sweetest victory of Woods’ career and even that Woods rarely shows emotion, he could not hide his joy of victory.

Although there has been a lot of sports drama that has passed through the fields in Augusta, it is still considered one of the most picturesque golf settings in the world. There are over 80,000 flowers of 350 different species on the golf course and the photos just can’t fully capture and present the beauty of this place.

The course has many pine trees, some of which are over 20 meters high, which not only add grandeur to the setting but are also an obstacle for some golfers. The lakes that are said to be artificially improved are also another scenic danger for the players.

This makes the tournament quite interesting to watch even on TV. But to experience it all you need to be there. Arnold Palmer describes it as “walking on a cloud” and some players even call it “Heaven on Earth”.

What the future holds

Although this tournament has a strong presence in the sports world, its place is not guaranteed. Tournament organizers are often accused of being old-fashioned and not wanting to change anything. These allegations were reinforced by the refusal of club president Fred Ridley to give any chance of holding a women’s master tournament.

But on the other hand, there are many improvements in other areas of the tournament. For example, the latest major development was the construction of a global broadcast village, a huge building specifically designed to enhance the tournament experience. The legendary 13th  hole is also expected to be extended – there will be many dramatic performances. Other golf tournaments still have a long way to go to get closer to the greatness of the Masters and it seems that it will continue to carry the golf tournaments’ crown.