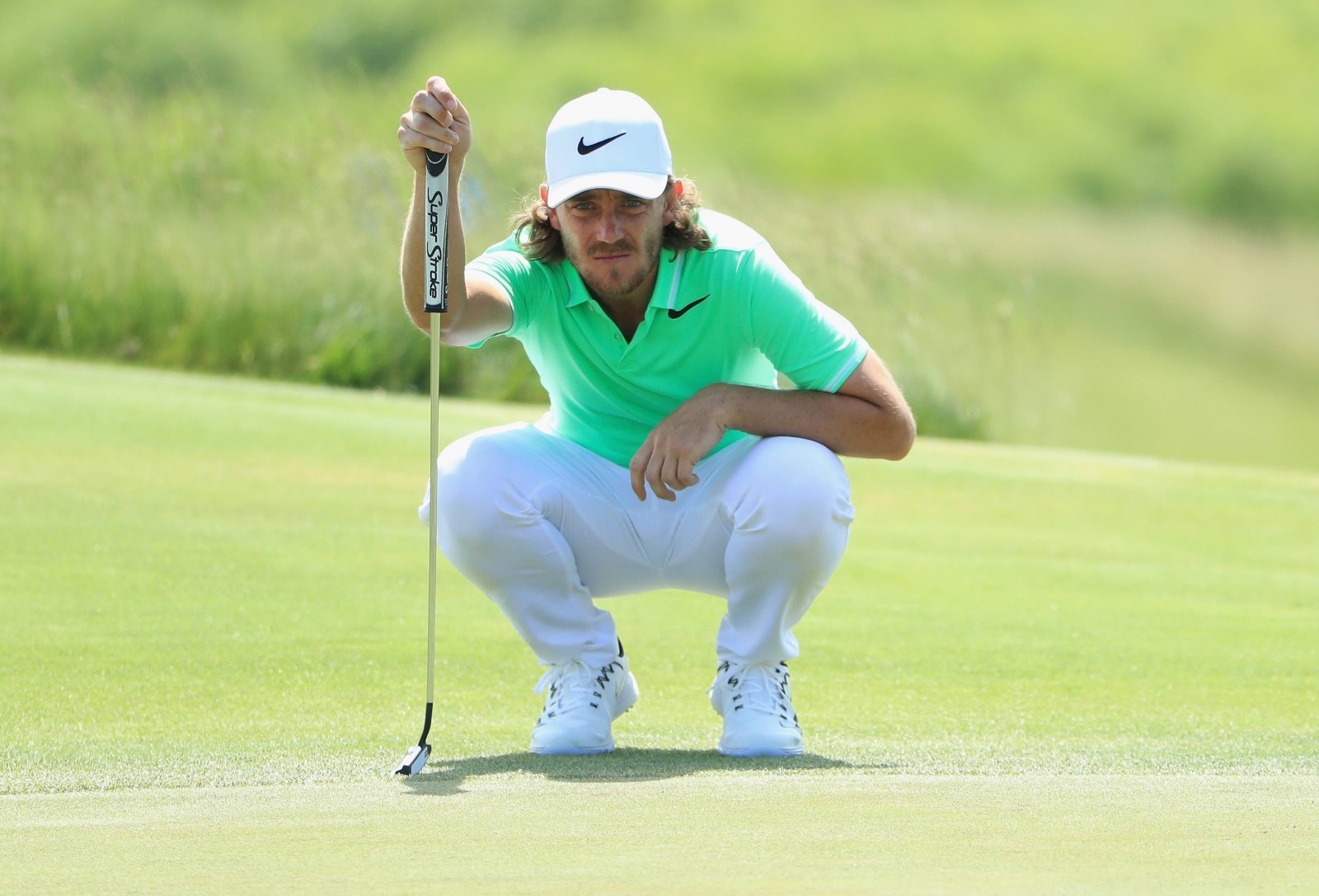 Tommy Fleetwood was delighted with his opening 67, which put into tied fourth

He came close the last time the Open Championship was contested. At Royal Portrush in 2019, England’s Tommy Fleetwood was the runner-up, albeit six strokes in arrears to the eventual winner, Ireland’s Shane Lowry.

It’s nearing three decades since an English player lifted the Claret Jug. Nick Faldo won the third of his three Open Championship titles at Muirfield in 1992. British wins in the tournament since Faldo’s last victory have been posted by Scotland’s Paul Lawrie (1999), as well as Darren Clarke (2011) and Rory McIlroy (2014) of Northern Ireland.

Playing in the final group of the final round of the Open Championship in 2019 was a dream come true for Fleetwood, even if Lowry’s presence in the group gave the day an unreal feeling.

“I don’t think there’ll be too many times like that one, when I’m in the final group on Sunday and I’m not the home favourite,” Fleetwood told the Daily Mail. Packed with Irish supporters that day, the gallery was particularly vocal in their passion for Lowry.

That won’t be the case if Fleetwood, or any English player for that matter, make their presence known on the leaderboard at Royal St. George’s.

“I think a lot of people who hail from the North West of England are the same, it’s so much a part of the culture of that part of the world,” Fleetwood said. “If an Open ever takes place on your doorstep you feel blessed and I’ve not only got two in Birkdale and Hoylake but another just an hour away at Lytham.

“I love the rich variety of the Open. It’s got a bit of everything. I love the qualifying stories of golfers who get to have the best days of their lives. And then I love watching Tiger hit all his irons at Hoylake.”

Fleetwood first made the Open Championship cut at Royal Birkdale in 2017. He finished tied for 27th at one-over par. Fleetwood was tied for 12th at Carnoustie in 2018 before his 2019 run at the title.

“My own journey means the world to me,”Fleetwood said. “I can’t tell you how proud I was to make it to the weekend with a great second round at Birkdale in 2017, and make the cut for the first time.

“The following year I got into contention at Carnoustie and then I got to play in the final round with Shane last time, where you’re standing four hours away from achieving your ultimate dream. The more experiences like this you get in your locker the better because you can’t practise them, or buy them. I’ve just learned so much these last three editions.

“And now here’s another chance, and while I haven’t got much time to learn St George’s, I’ll be surprised if it doesn’t suit my game. You try to make your game so it suits all types of venues but I feel at home on links courses.

“I’m comfortable with putting from off the greens, hitting shots with the right ball flight and all the weather we have to play in. I love where the Open stands in our British sporting summer and I can’t tell you how much I missed it last year.”

Searching For His Game

Since his second-place finish at Royal Portrush, Fleetwood has dropped from the top 10 in the World Golf Rankings down to No. 30 but he doesn’t feel that he’s out of touch with his game.

“I know what it’s like to lose your game and it’s not dropping to 30th in the world,” Fleetwood said. “It’s frustrating because you want to feel like you’re continuing to progress all the time, but the worst thing I could do would be to panic and go in search of a magic cure.

“I’ve had plenty of decent finishes during this run and I just know it won’t be long before I go on a good run again.”