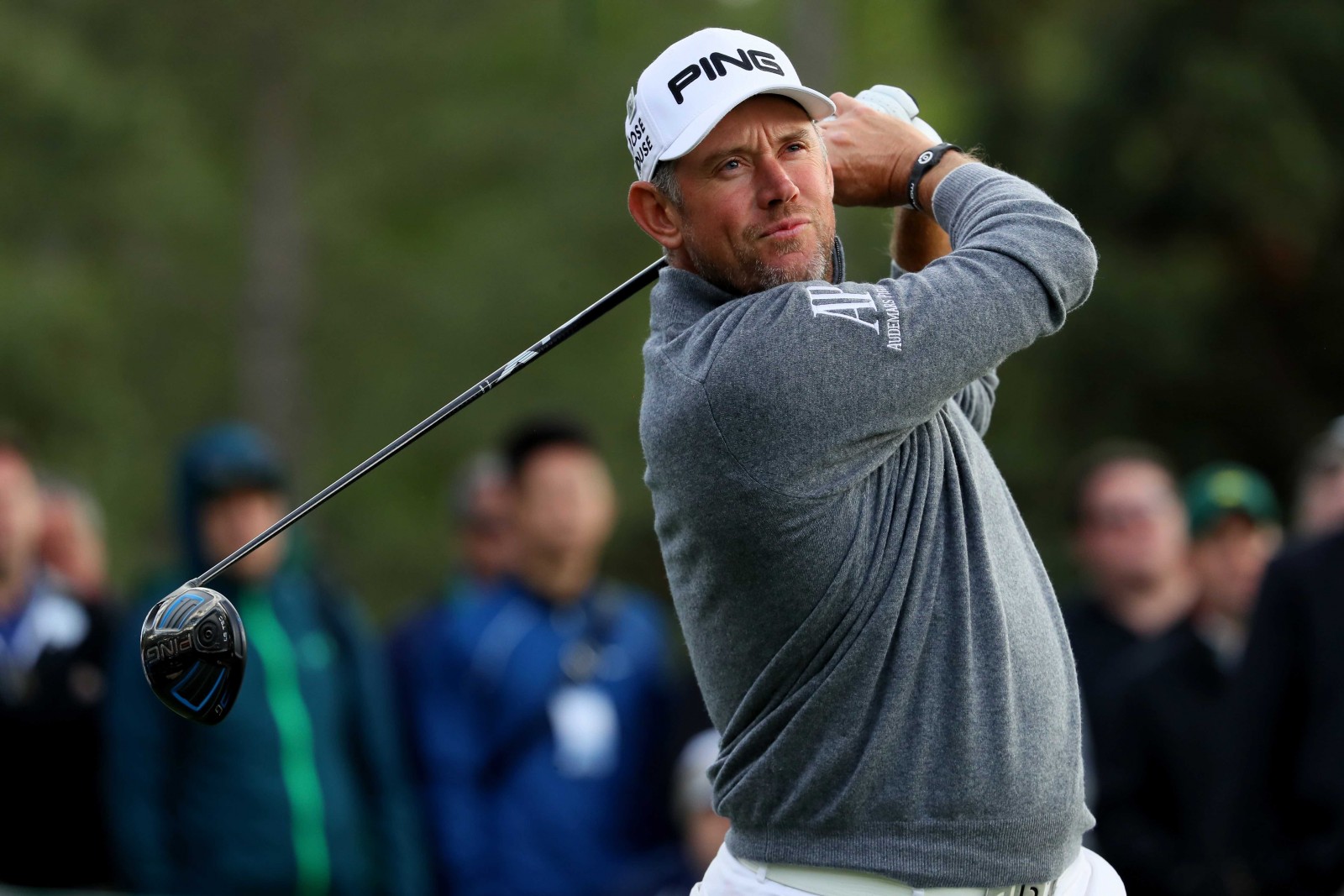 Ryder Cup star Lee Westwood is the latest player to confirm that he will play in the new Saudi-backed Liv Golf Invitational Series that begins the first of its eight events in 2022 at Centurion Club in Hertfordshire from June 9-11.

Breaking his previous silence on the subject, Westwood claimed that he was just ‘one of many’ players who have asked for releases from the DP World Tour and the PGA Tour to compete in the tournament, which has a prize fund of $25m.

Defending his decision to join the series, former world no.1 Westwood said: “I think if I said to some of the mates I grew up playing with in Worksop that I have the opportunity to play in a 48-man tournament offering $25m, they’d take me to one side and say ‘What exactly is there to think about?’ This is my job. I do this for money. It’s not the only reason for doing it. But if anyone comes along and offers us the chance of a pay rise, you have to seriously consider it.’”

Westwood hinted that he will also play in the other seven scheduled LIV Invitational Series events scheduled, with five of them taking place in America. It would potentially lead to a ban from the PGA Tour, but that seems like a punishment that Westwood is prepared to accept.

“I’ve never been driven by playing on the PGA Tour like a lot of the guys,” he said. “Even when I won over there in 1998, I didn’t take up my card. My goal has always been to support the European Tour and to dip in and out over there. It’s been their kind of goal to get me to play on the PGA Tour.

“I’ve supported the European Tour for the last 29 years. The first time I ever played in Saudi Arabia it was an event on the European Tour, so they have no problem where the money has come from. All the reports I’ve read from LIV Golf say they just want to co-exist with other tours, they’re not going up against any really massive events on the European Tour. People always have a problem with change, but I believe it shakes things up and keeps everyone on their toes.”

Phil Mickelson, Sergio Garcia, Robert Garrigus and Richard Bland are among other players understood to have committed to the Saudi-backed series, but at at least 15 of the world’s top 100 players are believed to have asked for dispensations to play in the first event, while some reports have suggested that as many as 80 players have asked permission from their tours to play in the series.

The LIV Golf Invitational Series event at Centurion clashes with the DP World Tour’s Scandinavian Mixed, a new event which sees 78 men and 78 women play alongside each other for the same trophy and the same $2m prize fund. The LIV Invitational Series has a total prize fund of $255m, split among individual and team prizes over eight tournaments.