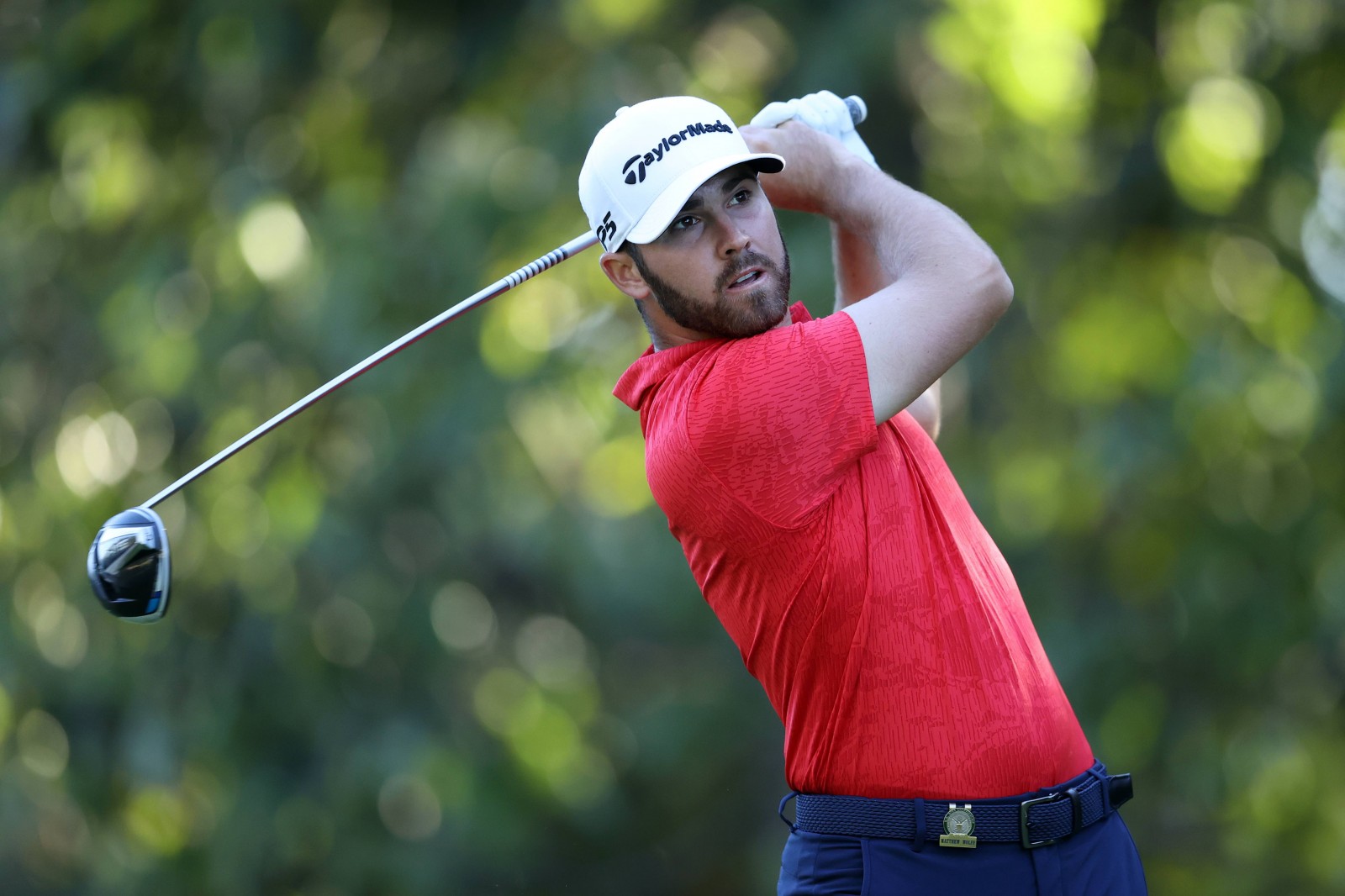 LIV Golf has announced that PGA Tour winners Matthew Wolff and Carlos Ortiz have officially joined the LIV Golf Series and will make their debuts in the second event, which is being held at Pumpkin Ridge Golf Club in Oregon from June 30-July 2.

Ortiz is the winner of four professional tournaments worldwide, most recently at the PGA Tour’s Houston Open in 2020. He has spent 80 weeks of his career ranked in the world’s top 100 and reached a career high 44th in February 2021. He is currently ranked 119th, having missed eight cuts in 15 events in 2022. Born in Guadalajara, Mexico, Ortiz represented his country in the Summer Olympics in Tokyo in 2021.

LIV Golf’s third new signing is world ranked No.2 amateur Eugenio Chacarra, who will make his first appearance as a professional with LIV Golf. The 22-year-old is a two-time All-American at Oklahoma State University, where he was a finalist for both the Ben Hogan Award and the Haskins Award as the NCAA’s top collegiate golfer. The No.1 amateur from Spain, Chacarra made 14 collegiate starts in 2021-22, winning three times with six additional top-six finishes.