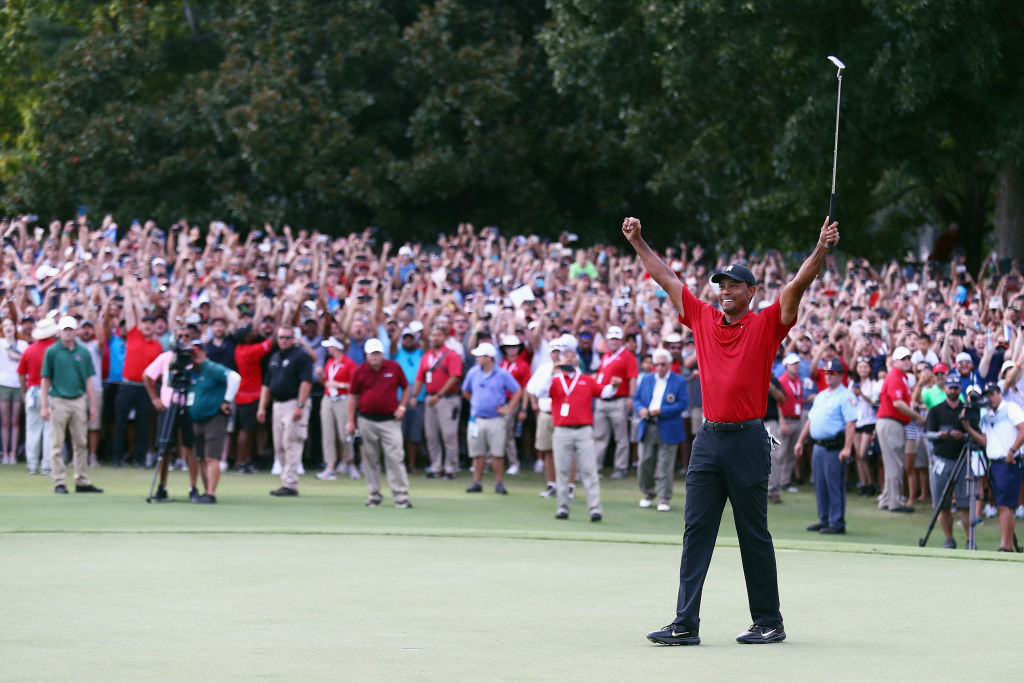 Tiger Woods is to make a last-minute decision on whether he is to tee it up in this week’s Masters Tournament, but all the evidence so far indicates that the 15-time major champion will be on the first tee at Augusta National on Thursday.

Woods, who sustained severe leg injuries following a car crash in February last year, has not played in a professional golf tournament since the rescheduled Masters in November 2020, although he has played alongside his son in a charity event held before Christmas.

The 46-year-old American played a practice round at Augusta last Sunday, further fuelling speculation that the five-time Masters champion would be in the field for the season’s opening major. After hitting about 30 shots during a 20-minute spell on the driving range, Woods is understood to have played Augusta’s back nine.

Woods posted a social media message that day which said: “I will be heading up to Augusta today to continue my preparation and practice. It will be a game-time decision on whether I compete.”

Woods has also been allocated a pre-tournament press conference slot on Tuesday morning, offering further evidence that he is confident of returning to the scene of his incredible 12-shot victory back in 1997.

Tiger is currently trading at odds of around 50-1 to win a sixth green jacket.