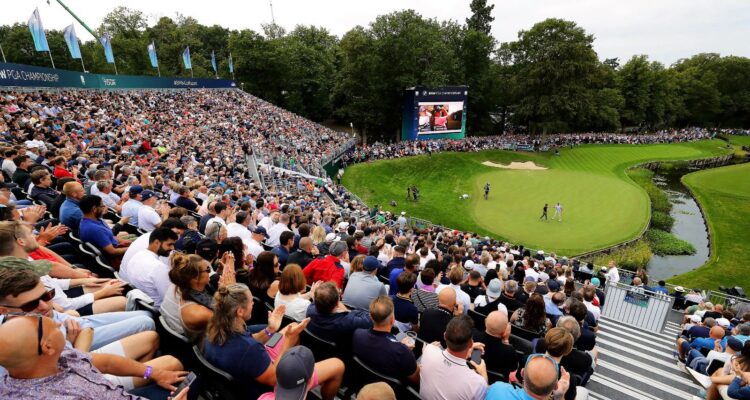 Weekend general admission tickets for next month’s BMW PGA Championship at Wentworth have completely sold out for the first time in the history of the tournament.

“With a world-class field including Rory McIlroy, Jon Rahm, Matt Fitzpatrick and defending champion Billy Horschel, as well as Jax Jones providing a DJ set and Razorlight bringing their stadium rock to the Slingsby Showstage, it is set to be an incredible week for the whole family.

“Tickets still remain for the Celebrity Pro-Am which always provides a hugely entertaining curtain-raiser for the main event, while we would also encourage fans to pick up their tickets for Thursday and Friday – when they can watch all of their favourite players before the cut falls – to avoid disappointment.”