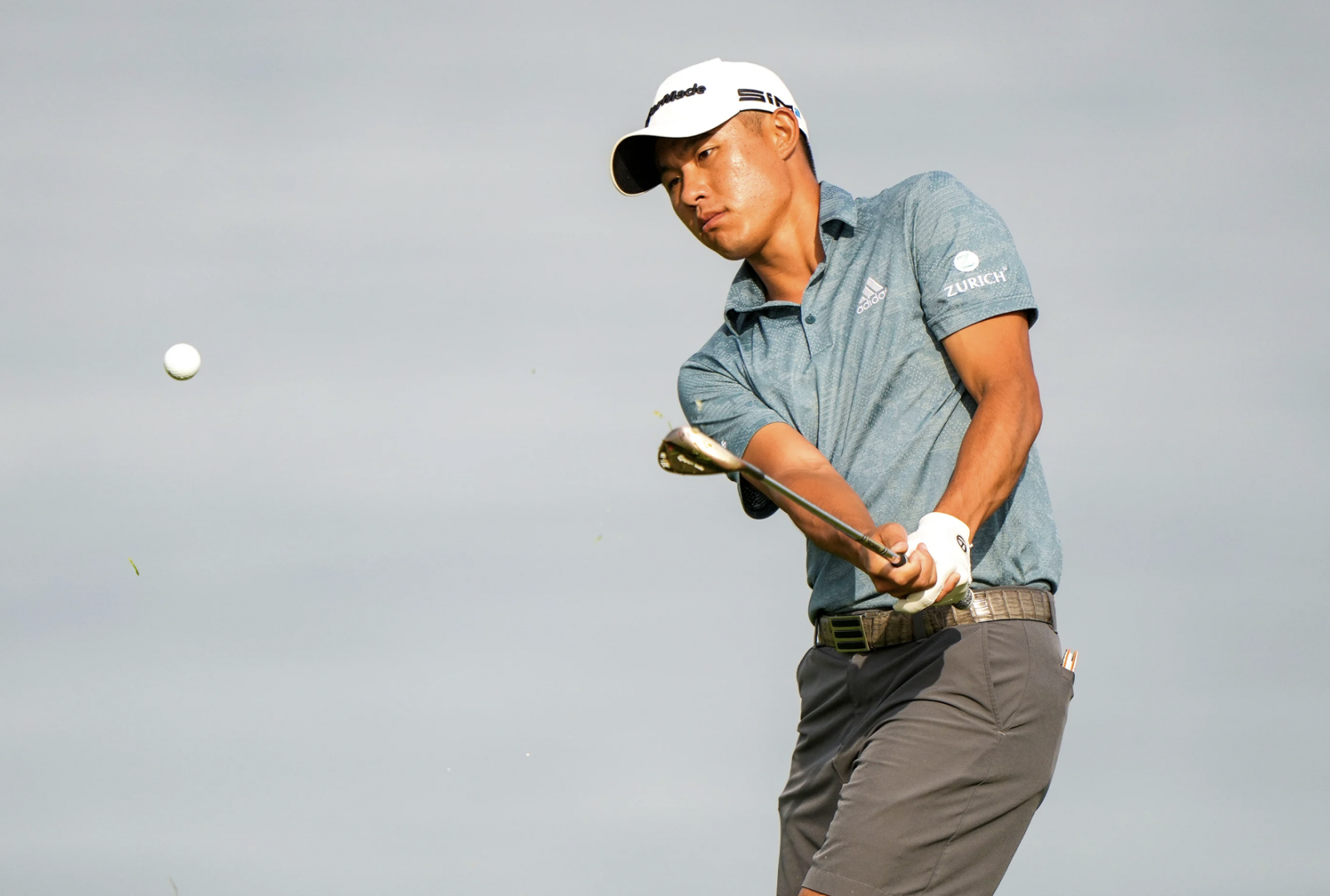 Contenders for the Open Championship at St Andrews

The Open Championship is the oldest Major Championship in the world, so it is an event every golfer in the sports dreams of winning. When it is held at St Andrews’ Old Course, like it is this year, it is even more special.

Another strong field is set to battle it out in Scotland in 2022. Here is a look at some of the leading contenders for the tournament.

Four-time major winner Rory McIlroy is on a long draught in the golf’s big four events, as he has not come out on top since winning the US PGA Championship in 2014. That was a huge year for the Northern Irishman as he also lifted the Claret Jug.

McIlroy has shown signs this season that his game is coming back together. He was victorious at the RBC-sponsored event, the Canadian Open. A success which brought up his 21st PGA Tour win and a 33rdprofessional victory.

A final round of 62 in Ontario was enough for McIlroy to defend his title. He held his nerve well on the Sunday, finishing two shots ahead of American Tony Finau. It was his second victory of the season, as he also won the CJ Cup at the Summit Club in Las Vegas earlier in the campaign.

A victory at St Andrews in front of his home crowd would mean a lot for McIlroy. It would not only prove he has the class to keep on winnings majors, but it would add his name onto the famous roll of honour at the place many believe is the home of the golf.

As of 17th June, McIlroy is the 11/1 joint-favourite in the golf betting for the Open. Those odds suggest he is one of the leading contenders to get his hands on the trophy at the end of the weekend.

American Collin Morikawa is the defending champion at the 2022 Open Championship, after he was successful at Royal St George’s Golf Club in 2021. In what was his second Major Championship win, a final round of 66 was enough to prevail by two strokes.

Morikawa showed no signs of inexperience in links golf on his debut in the Open last year. He enjoyed the testing conditions and was able to still score heavily across the four days in Kent.

Iron play is going to be key at St Andrews, and there are not many better than Morikawa in that area at the moment.

Before he arrives at the Home of Golf, Morikawa is set to play the Scottish Open. That tournament has proved very useful for many Open winners when it comes to tuning up their game for links golf.

2021 US Open winner Jon Rahm produced his best result at the Open in 2021 when he finished in a tie for third place behind Morikawa. It was a performance which will give his supporters a lot of confidence about a victory in this tournament in the near future.

Rahm has had an excellent two years in the sport. He rose to world number one before losing that spot to Scottie Scheffler following his victory in the Masters. His maiden Major Championship also came in June 2021 at Torrey Pines.

The Spaniard collected his seventh PGA Tour title in the 2022 Mexican Open. All four of his rounds were in the 60s at Vidanta Vallarta, including an opening-round 64, which set him up for an excellent week.

Rahm is a player who will thrive off the 290,000 crowd across the four days in Scotland. He is a popular player around the world, especially in Europe, as he is a key part of the Ryder Cup team on the continent. A victory in the Open at St Andrews would mean a lot to the player who takes a strong interest in the history of the sport.

This year’s Open Championship will be the 150th in history and it will take place between July 14-18.