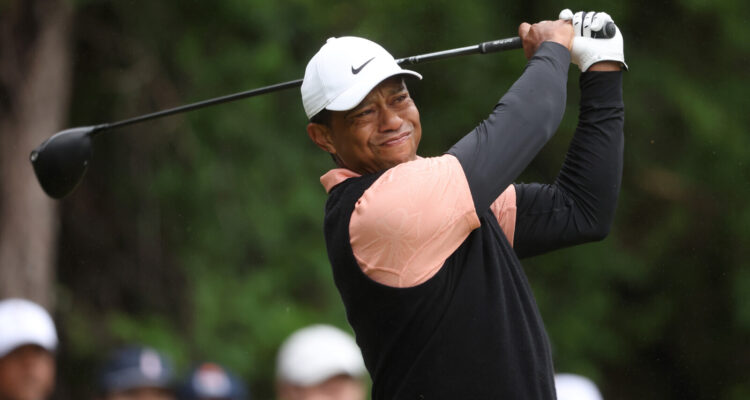 Woods withdraws from PGA Championship after injury flares up

Tiger Woods announced his withdrawal from the PGA Championship just moments after signing for a third round 79 at Southern Hills, his third worst score in his 25-year major career.

The 46-year-old, who was making just his second tournament appearance since being involved in a serious car crash last February, looked in discomfort from the moment he teed off on Thursday, but the pain became too much to bear after three days of competitive golf.

Asked how he was feeling after 54 holes, which included a second round 69, Woods replied: “Well, I’m sore. I know that is for a fact. I just didn’t play well. I didn’t hit the ball very well and never really got any kind of momentum on my side. I couldn’t get off the bogey train and I didn’t hit many good shots. Consequently, I ended up with a pretty high score.”

Woods was 12 over par for the tournament at the time of his withdrawal, which placed him at the bottom of the field in a share of 76th.

The 15-time major champion has stated his desire to play in both the US Open and the 150th Open Championship over the next two months, but it remains unclear as to whether that will be possible given the level of discomfort he looked to be in during the first three rounds at Southern Hills.