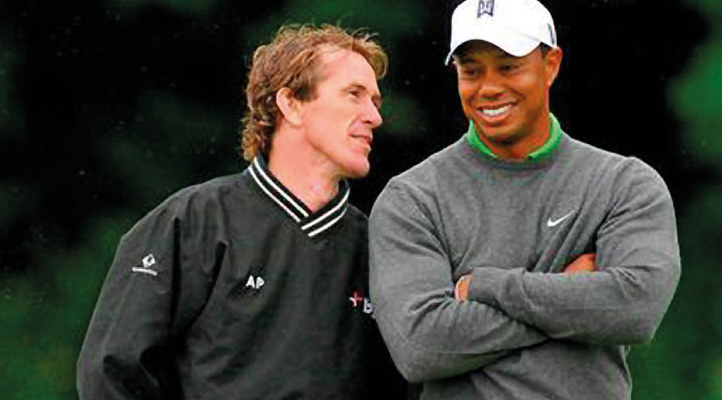 Six years after retiring from his record-breaking career as a jump jockey, 47-year-old
Sir AP McCoy gets most of his sporting thrills on the golf course these days.

My first holiday… was to Dubai, about 20 years ago. I had been given a riding suspension for a week and had nothing better to do, so I jumped on a plane.

My favourite hotel… is Sandy Lane in Barbados. The service is superb, and the golf courses are top class. It also helps that I get on quite well with one the co-owners – JP McManus, Dermot Desmond and John Magnier.

I always travel with…. my mobile phone. During my riding career I couldn’t ever be out of contact with my agent, trainers, owners, or my wife, so I had to carry it with me everywhere. I was once on holiday in Spain years ago and was told I had to be riding a horse the following day off my lowest weight, so my agent rang me to tell me stop eating immediately and get on the next plane home! I’m less addicted to my phone now, but it’s never far away.

I am not interested in… doing nothing, sightseeing or taking part for the fun of it. I hate lying on a beach, but I also hate sightseeing, so golf is a great way of doing something active and relaxing at the same time.

My favourite meal… when I was riding chicken and chips with mayonnaise was a diet staple. I know it doesn’t sound very exciting, but when I was riding my weight was constant battle and I couldn’t afford the luxury of a three-course meal, let alone a pudding. One of the things I’ve most enjoyed since retiring is not getting on the scales every day. These days I’ll eat most things.

My favourite golf course…. Is the Majlis Course at the Emirates Golf Club in Dubai. The weather is always good, even if my golf isn’t. 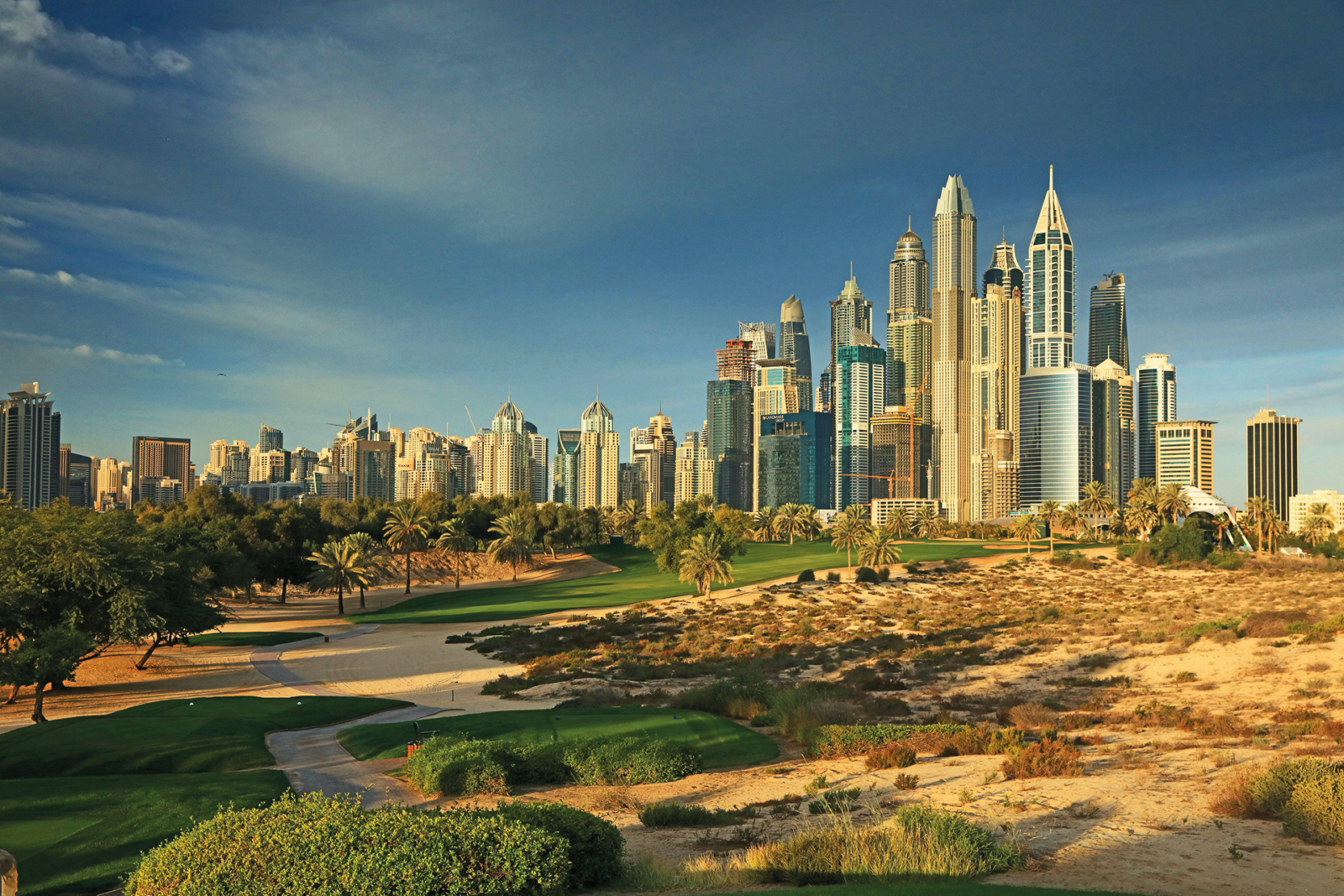 I’m planning a trip to… the Monaco Grand Prix. It’s a different kind of horsepower, but it’s without doubt one of the highlights of the sporting calendar.

The worst holiday I’ve ever had… was the one enforced one I took after breaking my arm during the latter part of my riding career. Going on a golfing holiday with your arm in a sling isn’t much fun! 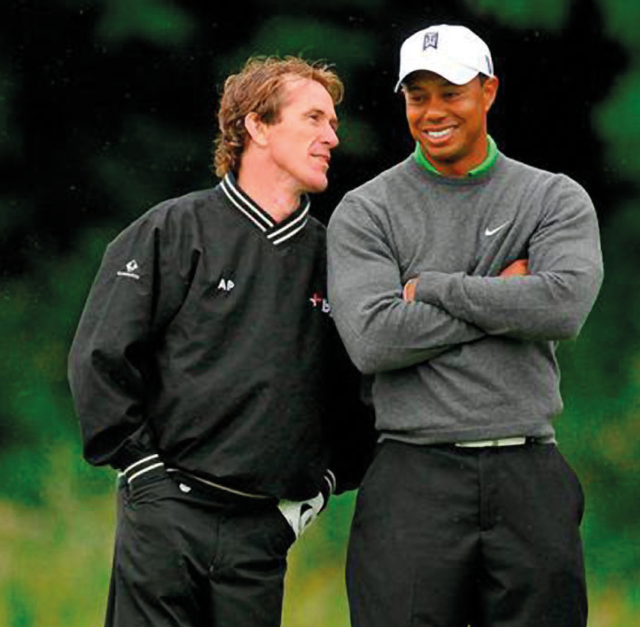 My ideal holiday golfing partners would be… fellow former jockeys Mick Fitzgerald, Carl Llewelyn and John Francome. Mick thinks he’s Tiger Woods, Carl is always in the woods, and John’s probably got more money than Tiger Woods. I played a round with Tiger at the JP McManus Invitational Pro-Am in Ireland back in 2010 and although I was completely starstruck, I actually played better than I normally do, as his presence, and the 100,000 people who came to watch him, made me concentrate a lot more. Since retiring I’ve been lucky enough to play with many of the world’s top players, including Shane Lowry, Rickie Fowler and Lee Westwood, and I now know why they are professional golfers and I’m not.

My top travel tip would be…. to get someone else to organise your holidays for you and always get picked up from the airport – it takes all the stress out of finding your way around a strange place.