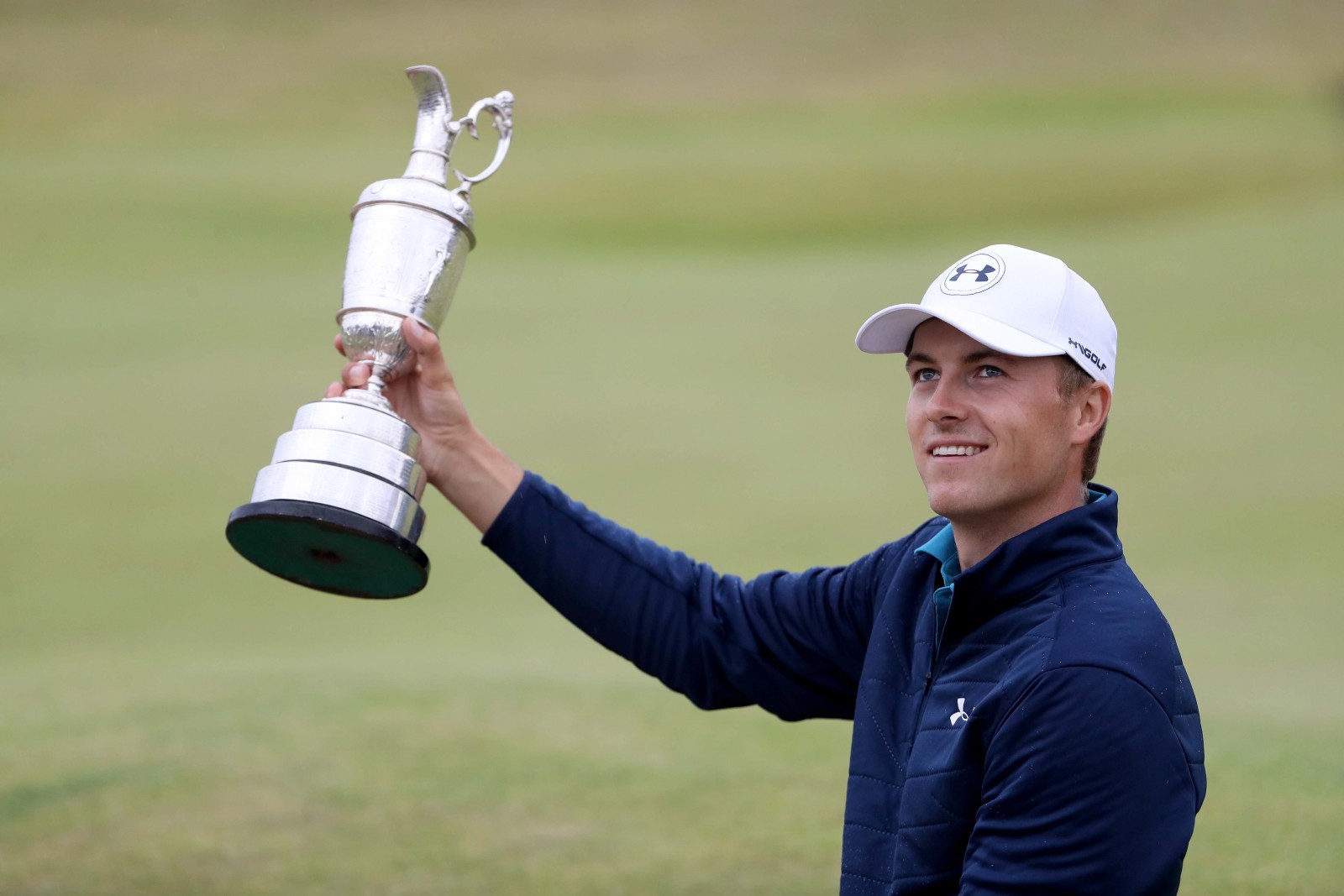 Youngest Players With The Most Golf Championships

Every year a new young player enters the golfing championships, and although they are up against amazing athletes such as Tiger Woods, that doesn’t mean the fresh-faced golfers don’t stand a chance.

Sometimes the green needs a fresh face to wake the other players up. Young players have won golf championships more often than you think, but that talent doesn’t come from nowhere. They will have dominated in the youth championships first, so watch out for the golf betting odds and compare your knowledge with the bookies for the full picture.

In 2011 Tseng became the youngest golfer to win 5 major championships. This wasn’t the first time a youngster had claimed 5 major titles as Tiger Woods did the same when he was just 24. But Yani Tseng accomplished the same amazing win at the young age of 22!

Not only did this breakthrough make her the youngest golfer to win 5 major championships, she also became the only player to win 4 LPGA titles in the same year too!

Tseng is an absolutely dominant force and should be more widely recognized for her talents.

However, in 2012, the pressure seemed to get to Tseng as she rapidly fell down the leaderboard. Just 27 points away from entering the Hall of Fame, this legendary player may never get the chance to live forever in our most decorated sporting house.

Her last major championship win was in 2016 in the Evian Championship.

Although Spieth hasn’t climbed up the numbers like some of the other youngsters on this list, he still managed to complete something no one else had managed to do. In 2015, Spieth became the youngest player to win the first two major championships of the year, one after the other.

These matches were the U.S Open and the Texan. Again, this had been achieved by Tiger Woods and Jack Nicklaus, but neither could claim such a victory at just 22 years old.

Patty Berg won an amazing 5 major championships before the age of 26. The 5 titles came from 2 championships across 5 years, 4 of which were consecutive.

Berg’s first win was in 1937 when she was just 19 years old although she was only an amateur, she managed to win the Titleholder Championship by a hair raising 3 strokes.

Berg held onto the title, battling away other legends such as Dorothy Kirby and Jane Cothran until 1940 when she finally lost the win.

But in 1941 the 23-year-old had higher hopes and won the Women’s Western Open. She achieved the same feat in 1943 against her constant rival Dorothy Kirby.

Wood is a name that most of us know, and like Berg, he won 5 major championships before the age of 26. However, his first major win was at the Masters’ Tournament. Not only did the 22-year-old win the biggest golfing championship in the world, but he also did so with a massive 12-stroke lead and 9 shots ahead of the runner-up Tom Kite.

Tiger Woods has always been a legend on the green, jumping straight into the public eye by winning the Masters Tournament by a mile!

Although there have been older players who started their career with astonishingly young wins, most people only really remember Tiger Woods and Jack Nicklaus.

Nicklaus was the king of the clubs before Woods came around, winning his first-ever major championship at 22 years old. It was a tight game between Nicklaus and Arnold Palmer ending in a playoff with just a 2 shot deficit which gave Nicklaus the U.S Open win.

At 23 Nicklaus pocketed the Master Tournament and the PGA Championship.

Wright, like Nicklaus, won 4 major championships before she turned 26. Throughout most of these games, her major rival was Louise Suggs, but in 1958 Wright claimed her first major victory at the age of 23.

Her first major win was in the LPGA Championship where she won by 6 strokes. That same year Wright earned another major win, this time in the U.S Women’s Open. This was when her battle with Suggs really started.

Suggs won 3 major championships before she turned 26, but Wright wouldn’t become a rival for decades to come. During this era of golf, the balance between players was tighter. Patty Berg, Dorothy Kirby, and Babe Zaharias were all on Sugg’s radar.

Still, Suggs won her first major championship at the age of 23 in the Titleholders Championship.

Each of these amazing titleholders deserves praise for the young starts and constant growth. Although some fell after their early rise, others held their leadership well and dominated for decades to come.