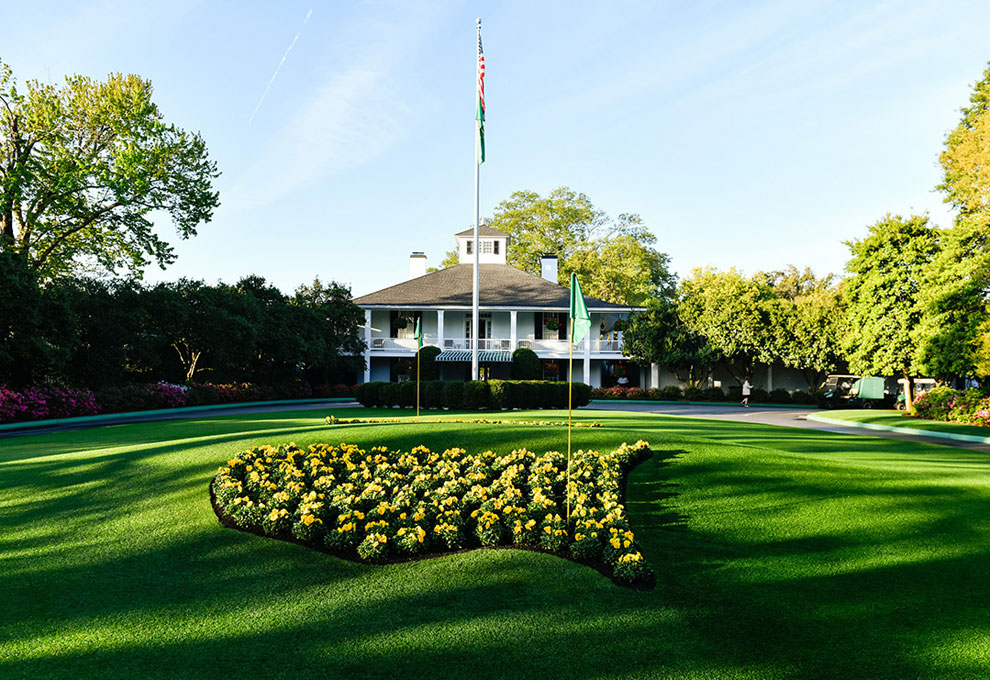 Tiger Woods didn’t need to win a record 83rd PGA Tour title to reclaim his status as one of the favourites to win the year’s first major.

A number of betting sites, including mirror links for 1xbet, updated their Masters odds straight after the final round of last week’s Farmers Insurance Open, where Woods finished tied ninth, and put Augusta’s 2019 winner back at the top of the boards along with Brooks Koepka and Rory McIlroy as 10-1 joint favourites.

Following Woods’ epic win at Augusta National last year, the 15-time major champion opened as an 8-1 favourite, but even with a victory in Japan at the Zozo Championship to start the 2019-2020 PGA Tour season, Woods had fallen to 12-1, while the world’s two highest-ranked golfers moved to 10-1 co-favourites.

Woods won a fifth green jacket last April to end a 14-year title drought at Augusta. Another victory this year would tie the 44-year-old with Jack Nicklaus for the record. Going against Tiger is the fact only one player his age or older has ever won the Masters. That player? Jack Nicklaus at 46 in 1986.

Woods, however, is not a consensus favourite among sports books, with various firms having McIlroy as short as 7-1 to win his first green jacket, while some sites have Spain’s Jon Rahm, who finished runner-up to Marc Leishman at Torrey Pines, as 9-1 favourite to lift his first major title at Augusta.

The 84th Masters Tournament will be held from April 9–12 at Augusta National Golf Club in Georgia.