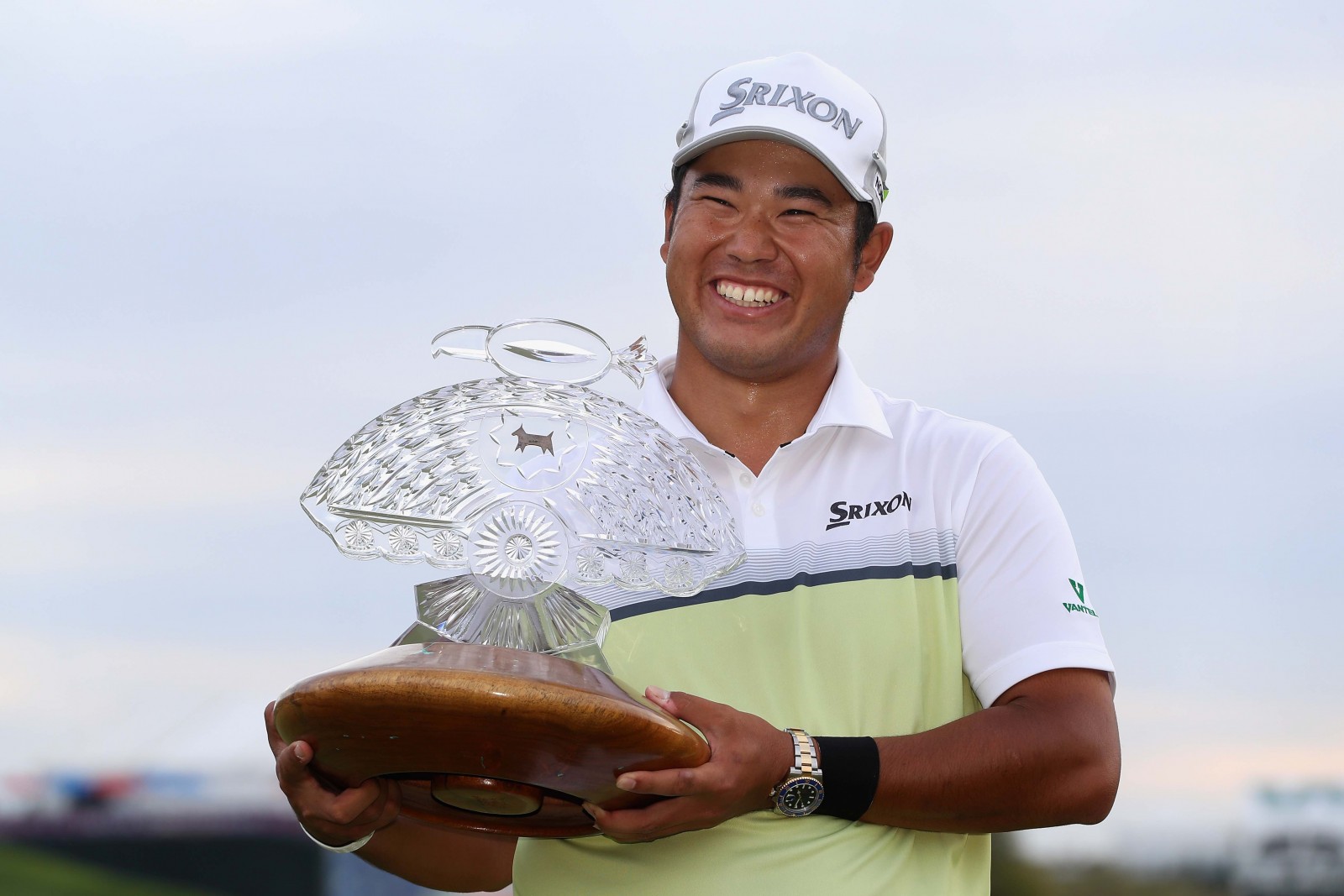 The 24 year old had left a putt to win on the 18th hole just half an inch short as he shot a five-under-par 66 to finish 17 under alongside Simpson, who fired a closing 64.

Neither player was able break the deadlock until the fourth extra hole, where Matsuyama held a 10-foot putt to claim a fourth PGA Tour win.

Twelve months ago, Matsuyama had beaten Rickie Fowler, also at the fourth extra hole, at the same tournament.

“It was a struggle, but I was delighted to win,” said Matsuyama, who won four times last year and is now fifth in the world rankings and leads the FedEx Cup standings..

Korea’s Byeong-hun An, who led Scotland’s Martin Laird by one shot going into the final round, was three shots clear at the halfway point of the final round. But his challenge crumbled over the final nine holes with back-to-back bogeys at the 10th and 11th before he dropped more shots at the last two holes to finish in sixth place after a 73. Laird also shot 73 and failed to pick up a birdie to finish on 13 under.