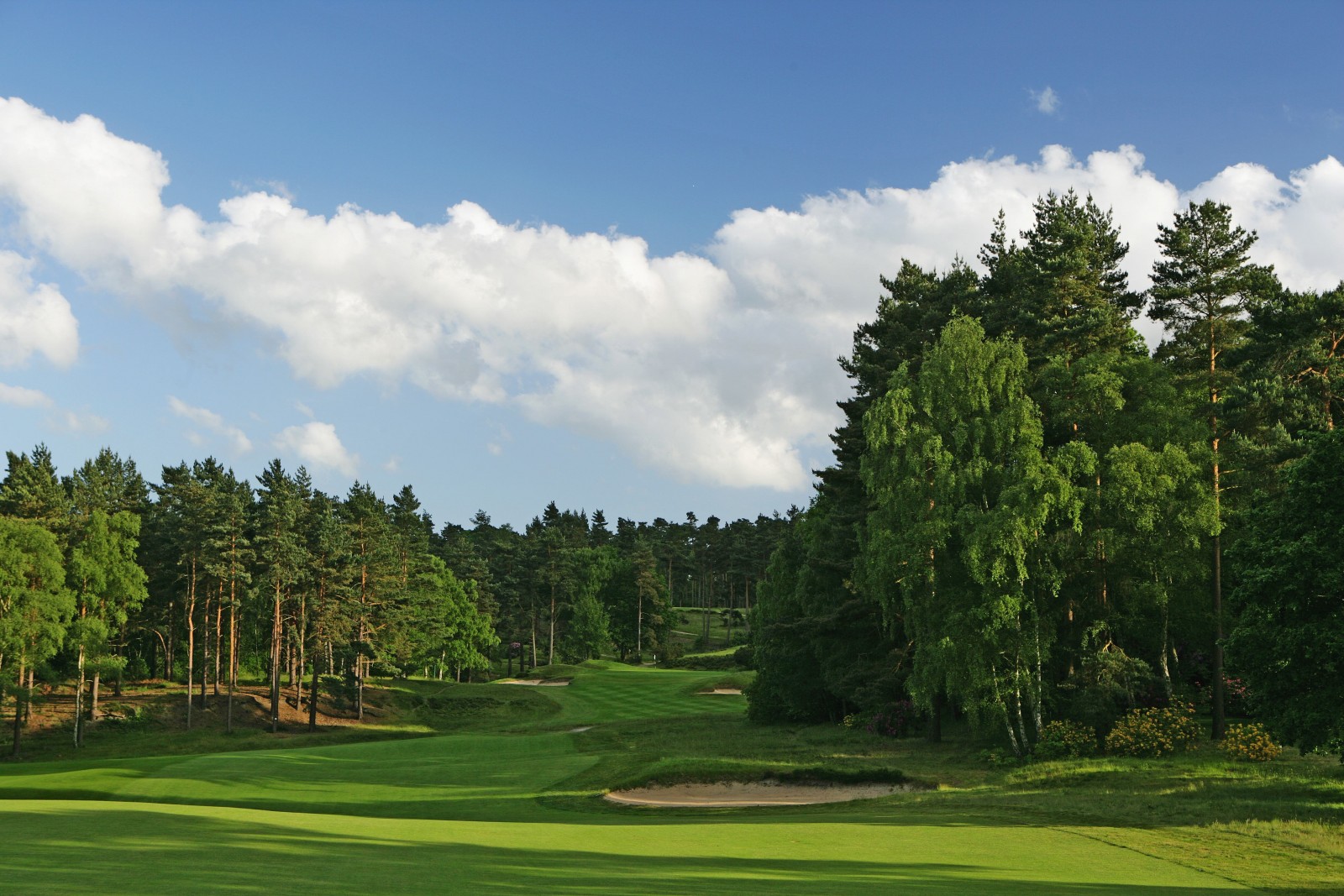 A new ‘virtual’ golf club aimed at providing competitive opportunities for amateur golfers at some of the top championship courses in the South East has been launched.

The International Golf Club London (ICG London) is open to all golfers, regardless of handicap or club status, and offers members and guests the opportunity to enter weekly competitive tournaments at premier golfing venues around London and the south east at preferential rates.

Venues already featuring on the schedule include renowned championship courses such as The Grove, Moor Park, The Addington, Essendon Country Club, The Drift, Walton Heath, and both courses at Sunningdale.

For an annual fee of £170 (£85 if signed up before May 5) members are able to pay-and-play up to twice a week on both weekends and weekdays, and can invite guests to join them in experiencing an array of courses in the South East.

Operated along the same lines as a traditional golf society, the International Golf Club comes with many added benefits, including professionally-run event days, access to online booking, local pick-up service from nearby transport links, allocation of an IGC London handicap, and the opportunity to attend free coaching clinics.

“IGC London offers something for everyone, especially the nomadic golfer who doesn’t want to be tied to one course,” explained IGC London’s joint director, PGA professional James Jankowski. “It’s a great opportunity to play competitive golf at a variety of the best courses in the UK, and we’ve been working hard with the venues to deliver real value for our members.”

Peter Phillips, co-founder and joint director IGC London drew inspiration for the venture when he was introduced to a similar concept when working in Belgium. “In Belgium, there were a huge number of golfers who wanted to play, but didn’t know where or how to gain access to the clubs in the region. I see this as true in the UK as well, there are a vast number of golfers who don’t want membership at one club, but want to be able to experience a diverse range of courses. IGC London offers that within a social environment, where you’re able to meet and play with like-minded people on a regular basis. It’s something that I think golfers in the UK will benefit from hugely.”

Members not only receive preferential rates on event days, but have access to year-round benefits, such as concessional green fees at several courses and discounts at various retail outlets.

Pre-season events begin on March 26 at The Grove in Watford, with the full season launching on May 5 at Sandy Lodge in Northwood. Those who join before May 5 qualify for half-price founder membership of just £85, instead of the normal £170.

For more information and details of how to join, visit www.igclondon.co.uk