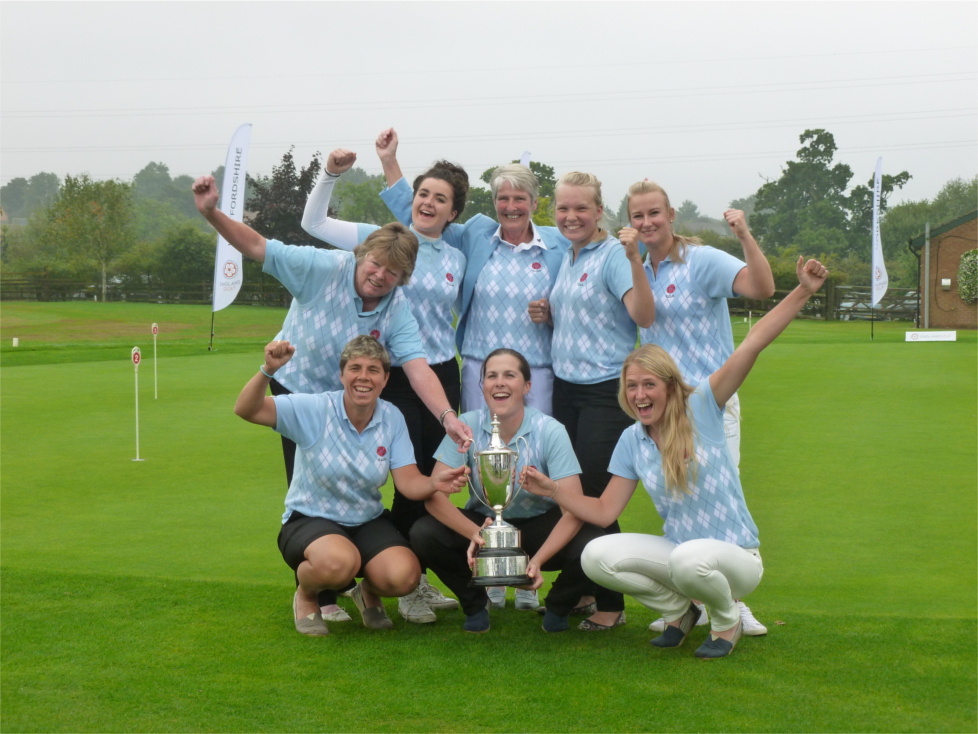 Hampshire are the new English women’s county champions as torrential rain washed out the singles matches at Belton Park Golf Club in Lincolnshire.

The last day of county finals was reduced to the morning foursomes, which Hampshire won 3-0, giving them a perfect score of five points from the week’s five matches.
Their final day match was against Buckinghamshire and Kerry Smith and Emma Allen delivered the first point 5&3. Chris Quinn and Charlotte Barrow followed up 3&2 and Georgie Mundy and Sarah Bradshaw clinched the clean sweep on the final green.
This was Hampshire’s first appearance at county finals for seven years and the first time they have won the trophy since 1995.
“We are over the moon,” said county captain Mags Clark. “At the start we were simply thrilled to be here, and day after day my team got more and more solid. They are a terrific team and they have worked hard throughout the week.”
The Hampshire side is a mix of youth and experience, and includes three juniors and two players who have now been in four winning teams. Quinn and Smith have now helped Hampshire to take the honours in 2014, 1995, 1993 and 1992. And for Quinn, the event marks her 40th anniversary of playing county golf.
In the morning’s other matches Hertfordshire beat Yorkshire 2-1, to take second place outright. Buckinghamshire came fifth out of the six teams to reach the finals. 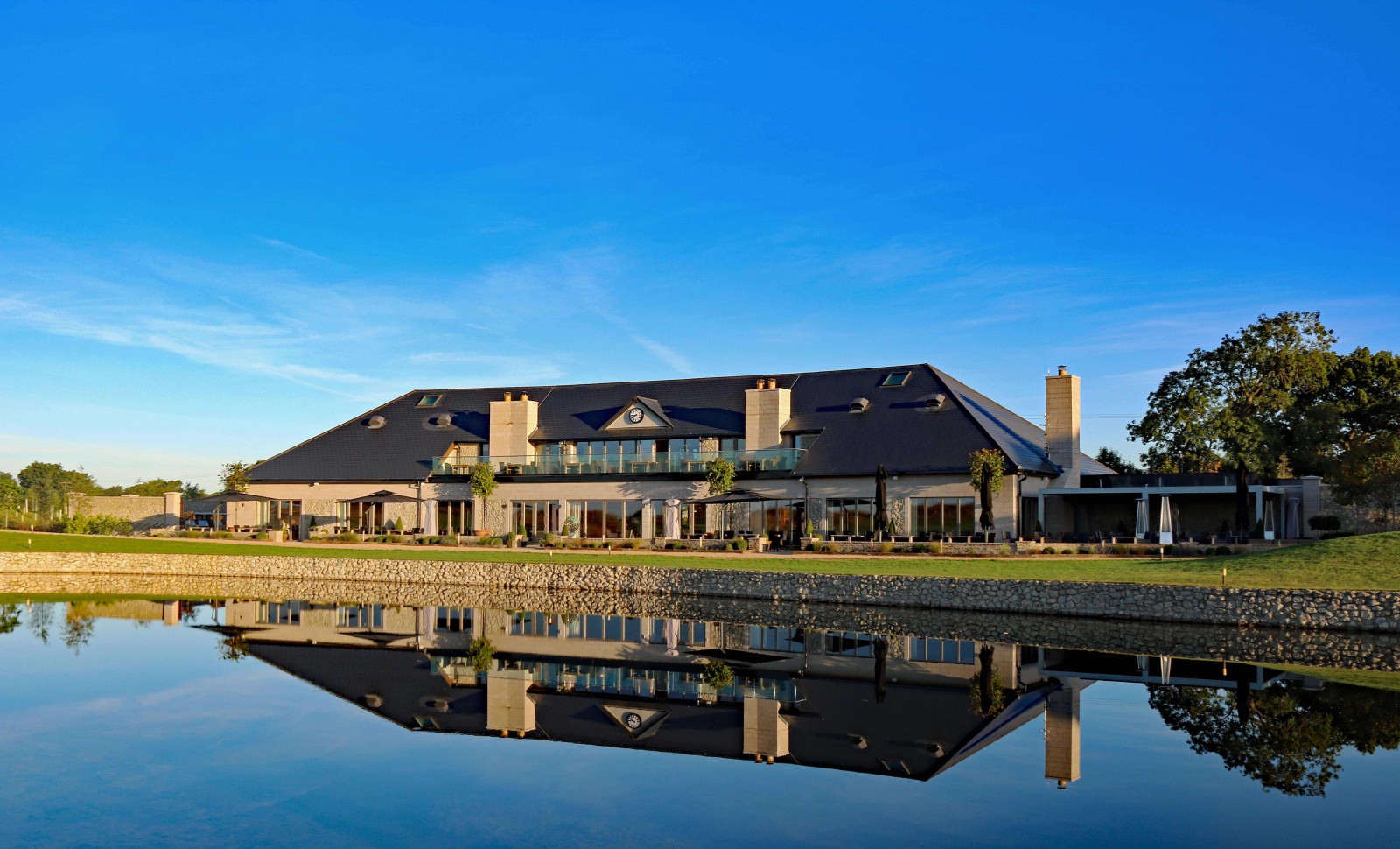 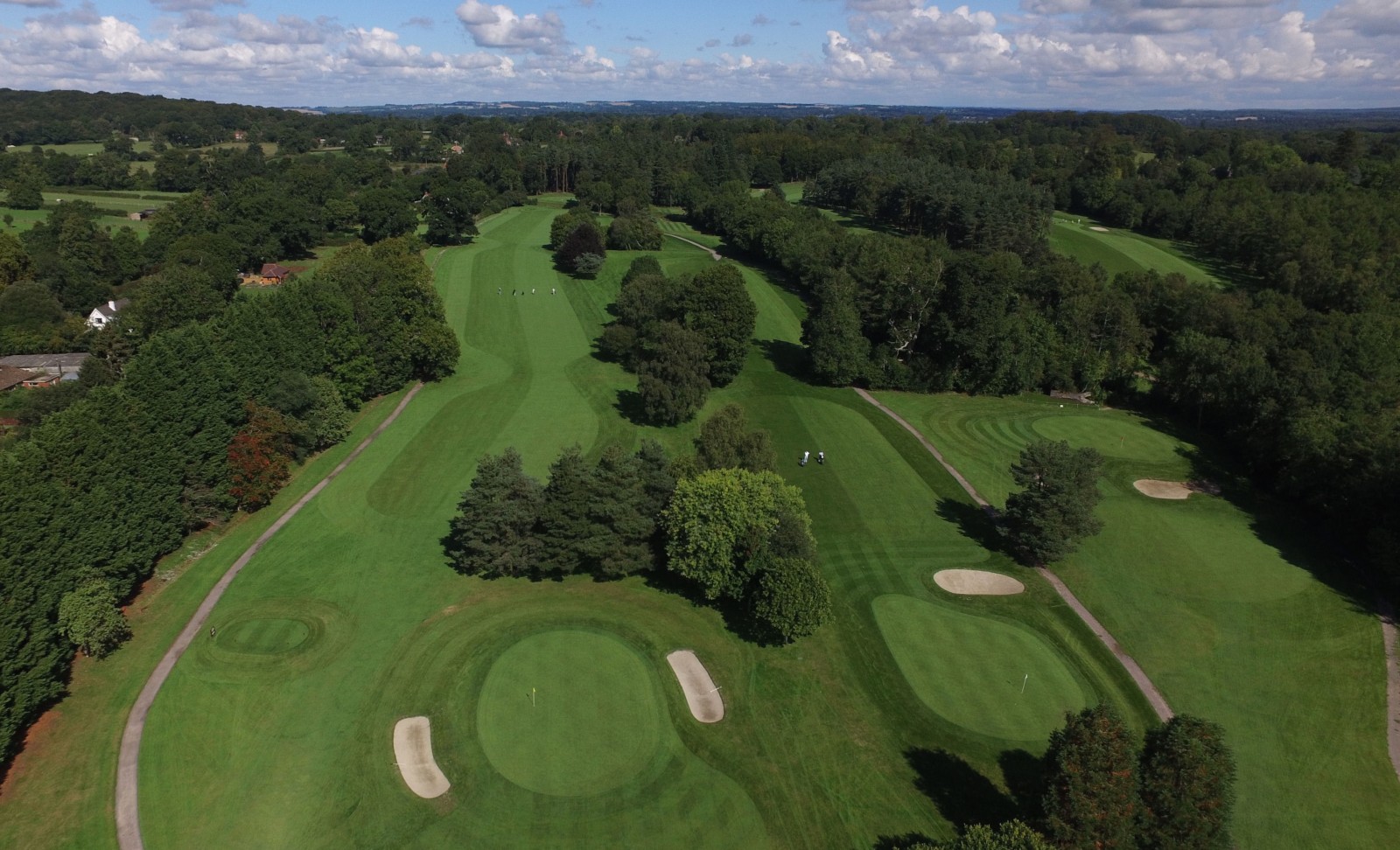 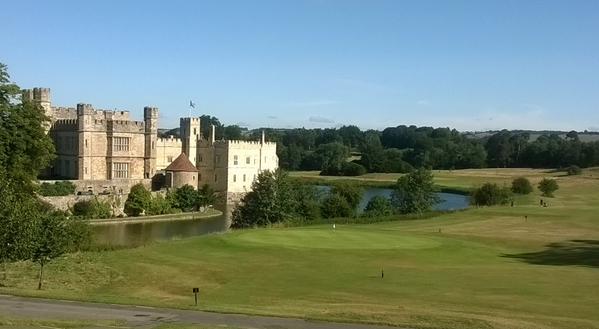