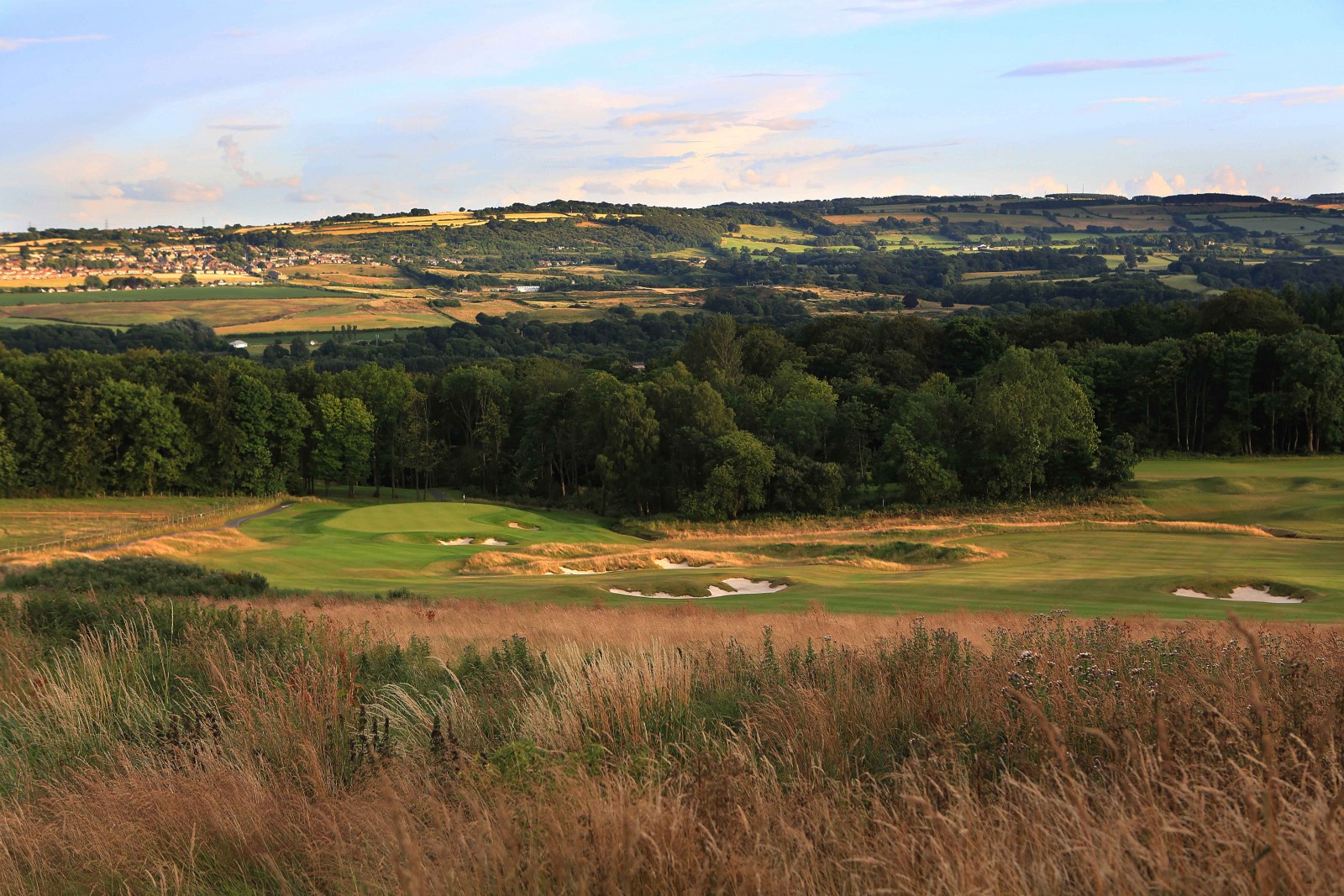 The European Tour is expected to announce a revised summer schedule that will feature at least five tournaments back-to-back in England and Wales, the most it has held succession in almost 40 years.

According to a report in The Telegraph, the hastily-assembled swing of UK-based tournaments will start with Betfred British Masters at Close House, which is being brought forward a week to July 23-26, before moving on to events at the Forest of Arden in Warwickshire, then Hanbury Manor in Hertfordshire, and finishing off with two back-to-back tournaments at Celtic Manor in Wales.

All four venues have on-site accommodation, offering the chance for the Tour to create a ‘healthy and safety bubble’ for players and officials. Unfortunately for fans, none of the events will have spectators, although all will be shown live on Sky Sports.

In all, there could be as many as 22 European Tour events before the end of the year, featuring multi-event stops in countries such as Portugal and Austria. The UK may also stage an ‘autumn swing’, taking in the BMW Championship at Wentworth, the Scottish Open at the Renaissance and the Dunhill Links at St Andrews. The European Tour has so far seen 21 of its tournaments either cancelled or postponed because of the pandemic.

The US PGA Championship is due to take place the same week as the Hanbury Manor event, but the majority on the European Tour will not qualify for the season’s first major, while many senior players, including Tommy Fleetwood and Lee Westwood, have already decided to skip the event, which is being held at Harding Park in San Francisco, because of travel quarantine restrictions in the US.

In other news, the European Tour has announced there will also be no European Tour Qualifying School this year and no promotion from the Challenge Tour, with playing rights from 2020 guaranteed for 2021.