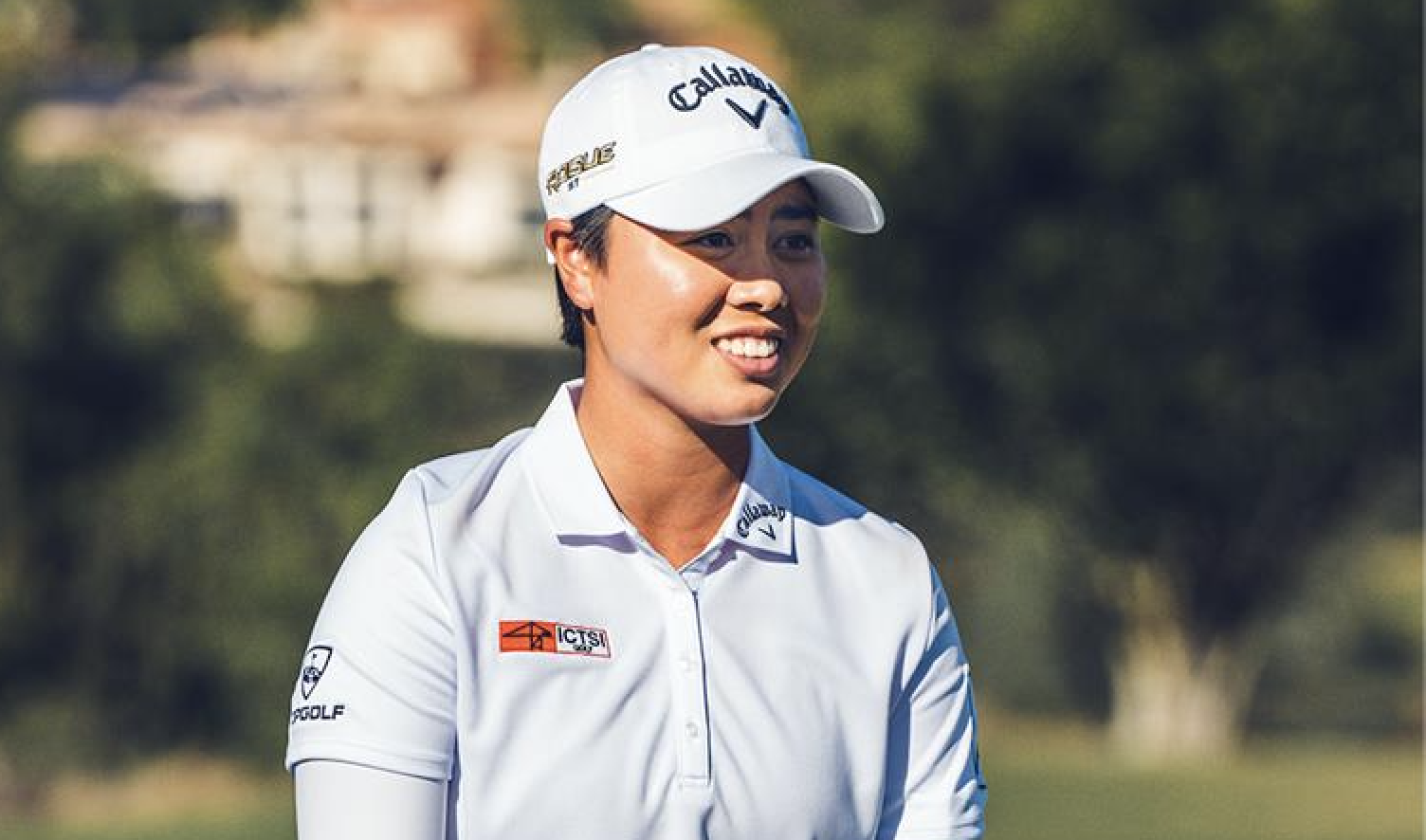 5 January 2022
Callaway Golf has signed Yuka Saso to a multi-year equipment deal that will see the 19-year-old reigning US Women’s Open champion play with the company’s woods, irons, wedges and ball and use an Odyssey putter.
In addition to her US Women’s Open win, Saso has already won two events on the LPGA of Japan Tour since turning professional in 2019 and is currently eighth in the Rolex Women’s World Golf Rankings. She will make her Callaway debut later this month at the Hilton Grand Vacations Tournament of Champions on the LPGA Tour.
“I’m so happy to join Callaway, and to work with their outstanding Tour team as I start the next phase of my career with their equipment,” Saso said. “From their drivers to their golf balls, the performance really stands out to me in testing and out on the course. I feel confident that this is the best set up for my game, and I’m looking forward to a great year.”Tim Reed, Callaway’s SVP of Global Sports Marketing, said: “We’re thrilled that Yuka Saso is joining our staff. She is one one of the most exciting players in the women’s game, and we’re looking forward to working with her in 2022 and beyond.”
Saso currently holds both Japanese and Filipino citizenship, but will be obliged to renounce one of them by the time she turns 22 in 2023 as per Japanese nationality law. She has recently announced her intention to keep her Japanese citizenship, despite having represented the Philipines throughout her amateur career.