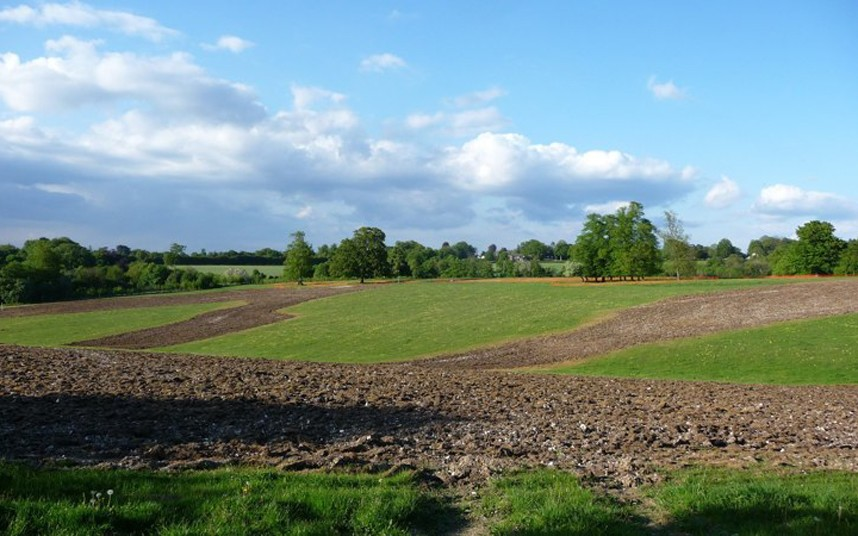 Campaigners fighting against a proposed hotel and golf course at Cherkley Court in Surrey have had a second request for a judicial review rejected by a high court judge.
The application was put forward by the Cherkley Campaign , an umbrella group formed to lobby against the development near Leatherhead. Mr Justice Day, refused the application on September 23, deciding the campaign’s application was without merit, out of time and an abuse of process, having already been argued in the previous Judicial Review.

A spokesman for Longshot Cherkley Court, the company behind the resort development, said: “We are delighted with the decision, as we always believed this to be a claim that was totally without merit. We hope this will put an end to the matter and look forward to focusing on our commitment to deliver a world class facility.”

Andy Smith from the Campaign to Protect Rural England, said: “It is a pity that the court did not seem to have a full grasp of the issues. A longer hearing could have enabled them to come to a different decision.
Tim Harold, chairman of Cherkley Campaign, said: “We are obviously disappointed by the ruling, because it was clear that something had gone wrong with the decision-making on the landscape and ecology management plan. We remain of the view that what happened was wholly unlawful.”
Development work on the 18-hole championship course, which is being co-designed by five-time Open champion Tom Watson, has been stop and start following all the legal wranglings, although contractors are now back on site.

Joel Cadbury, Cadbury, speaking on behalf of Longshot, said: “Our overall plan remains unchanged, we are determined to fulfill the commitments made in our original planning application, which included on-going public access, 190 new jobs, and the building of a world-class facility. I believe that we have demonstrated, with the works carried out to date, that our commitment to quality and our promises on the environment will be fulfilled.”